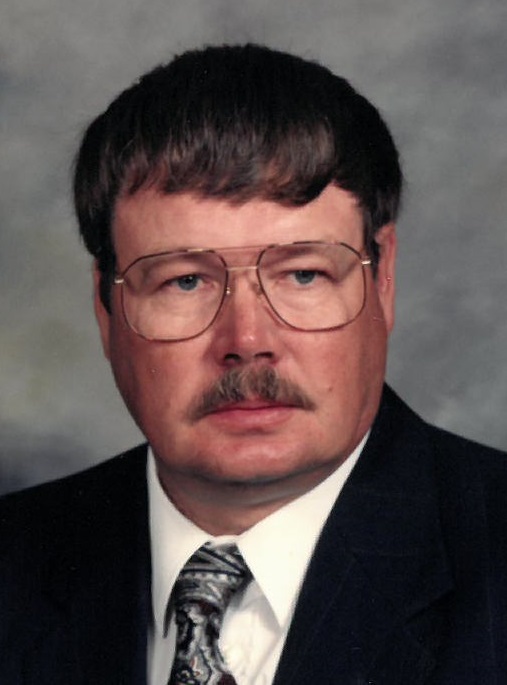 Wayne Kermit Skaar was born on January 19, 1952, in Marshall, to Kermit and Helen (Johnson) Skaar. He grew up in Minneota, graduated from Minneota High School and attended the Canby Vocational Technical School for his training as a Diesel Mechanic. In 1973, he was united in marriage to Marlys Schultz. To this union were born children Oona, Lisa and Wade. Wayne worked as a mechanic for a time in Rogers, MN, and later D & M Implement in Marshall and Southwest Implement in Tyler. In the late 1970s, he began farming full time. Wayne served on the Taunton Co-op Elevator Board, the Farm Bureau Board, was Past President of the Hope Lutheran Church Board, and for 33 years was the dedicated Sexton of the Hope Lutheran Cemetery. Wayne had suffered with liver disease for eight years and recently experienced kidney failure. He died on Friday, May 29, 2020, at Avera McKennan Hospital in Sioux Falls, SD. He is survived by his wife, Marlys, of Minneota, daughter Oona (and Jared) Olson of Tea, SD, daughter Lisa (and Jon) Fadness of Minneota, grandchildren Henry, Norah, Hannah, Roy and William, son Wade Skaar of Minneota, three sisters and one brother and nieces nephews, relatives and friends. He was preceded in death by his parents and brother, Kenny.
To order memorial trees or send flowers to the family in memory of Wayne Kermit Skaar, please visit our flower store.