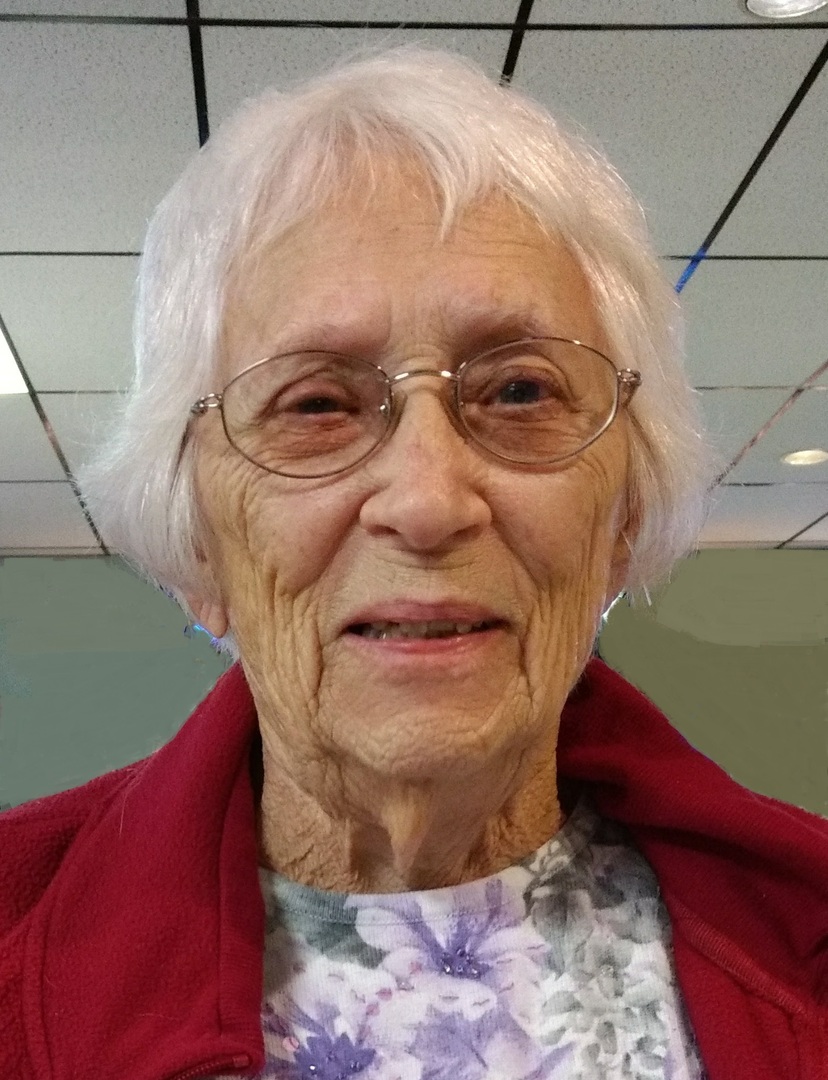 Virginia Marie (Shaw) was born on February 19, 1925, in Chicago, IL, to Walter and Mae (Stivarius) Shaw. She attended District 27 Grace School north of Dovray and graduated from Westbrook High School. Virginia lived on a farm until 1942 when she went to work in St. Paul in support of the war effort. She was united in marriage to Gerald Weinzetl. To this union were born six children. In 1963, she was united in marriage to Eugene Regnier and to this union was born one child. From 1963 to 1971, the couple lived in Tracy. They lived in Cottage Grove from 1971 until 1993 when they retired and moved to Dovray. Virginia worked at many jobs including as a waitress, janitor, doing babysitting and for the Woodbury Nursing Home. She enjoyed many hobbies including flower gardening, playing BINGO and polka dancing. Sometimes, Virginia would enjoy simply sitting on her deck. She was a wonderful wife and homemaker. She enjoyed family reunions and cooking. Some of her best dishes include her homemade potato salad, pumpkin pie, deviled eggs, squash and others. Virginia died on Friday, April 12, 2019, at the Sanford Westbrook Medical Center. She is survived by her husband, Eugene Regnier, of Dovray, children Catherine (and Richard) Dallenbach of Marshall, Keith (and Judith) Weinzetl of Dovray, Tim Weinzetl of Topsham, ME, Jeff (and Tammy) Weinzetl of St. Paul, Joe (and Jan) Weinzetl of Farmington, Sara Anderson of Woodbury, daughter-in-law Brenda Weinzetl of Clearwater, FL, 16 grandchildren, 26 great-grandchildren, 9 great-great grandchildren, 11 great-great-great grandchildren, siblings Jim (and Diane) Shaw of Dovray and Polly Cassidy (and Colleen) of Brooklyn Park, numerous nieces, nephews, relatives and friends. She was preceded in death by her parents, son Tom, daughter-in-law Peggy, brothers Perry, Dick, Melvin and one in infancy and sister, Genevieve.
To order memorial trees or send flowers to the family in memory of Virginia Marie Regnier, please visit our flower store.