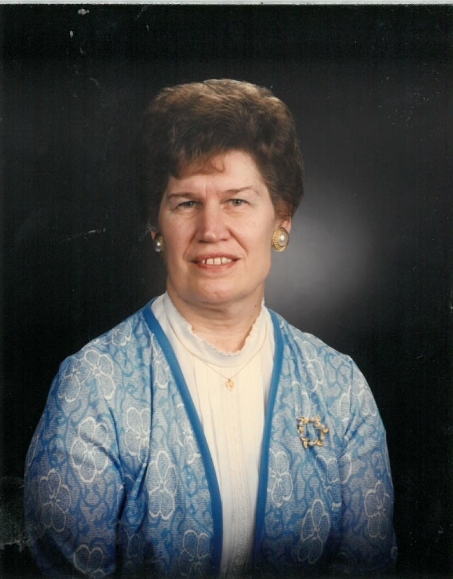 Shirley Pearl Stuedemann was born August 25, 1939 to Albert and Lillian (Dierfeldt) Stuedemann in Glencoe, MN. She was baptized and confirmed in the Lutheran faith and attended country school. Shirley then attended Glencoe High School, graduating in 1957. On September 25, 1957 Shirley married Willis Stuedemann and they made their home in Glencoe. In 1967 they moved their family to Marshall, MN. Shirley worked for nearly twenty years for both Mikeâ€™s CafÃ©, as a waitress and at Schwanâ€™s, as an assembler. She retired in 2002 and enjoyed spending time with family and friends. She was a member of the Good Shepherd Lutheran Church and was a past member of the Marshall Eagles Club. She enjoyed playing cards, watching game shows and Bandwagon on television, and spending time with her family. Recently Shirley became a patient at Avera McKennan Medical Center in Sioux Falls, SD, where she died Sunday, November 8, 2015 at the age of 76. Shirley is survived by her two daughters, Joyce Turgeon of Milroy, MN and Lorie (John) Thooft of Marshall, MN; one son, Kevin Stuedemann of Marshall, MN; nine grandchildren; eleven great grandchildren; three brothers, Albert (Mary Voss) Stuedemann, Jr. of Glencoe, MN, Gilbert (Pearl) Stuedemann of Gaylord, MN and Earl (Kathleen) Stuedemann of Plato, MN; one sister, Carol (Dennis) Heldt of Young America, MN; many nieces, nephews and friends. She was preceded her in death by her husband, Willis, son, Craig, son-in-law, Joel Turgeon, her parents, and one sister, Dora Stuedemann, her mother and father in-law, goddaughter Shelley Zillmer
To order memorial trees or send flowers to the family in memory of Shirley Stuedemann, please visit our flower store.