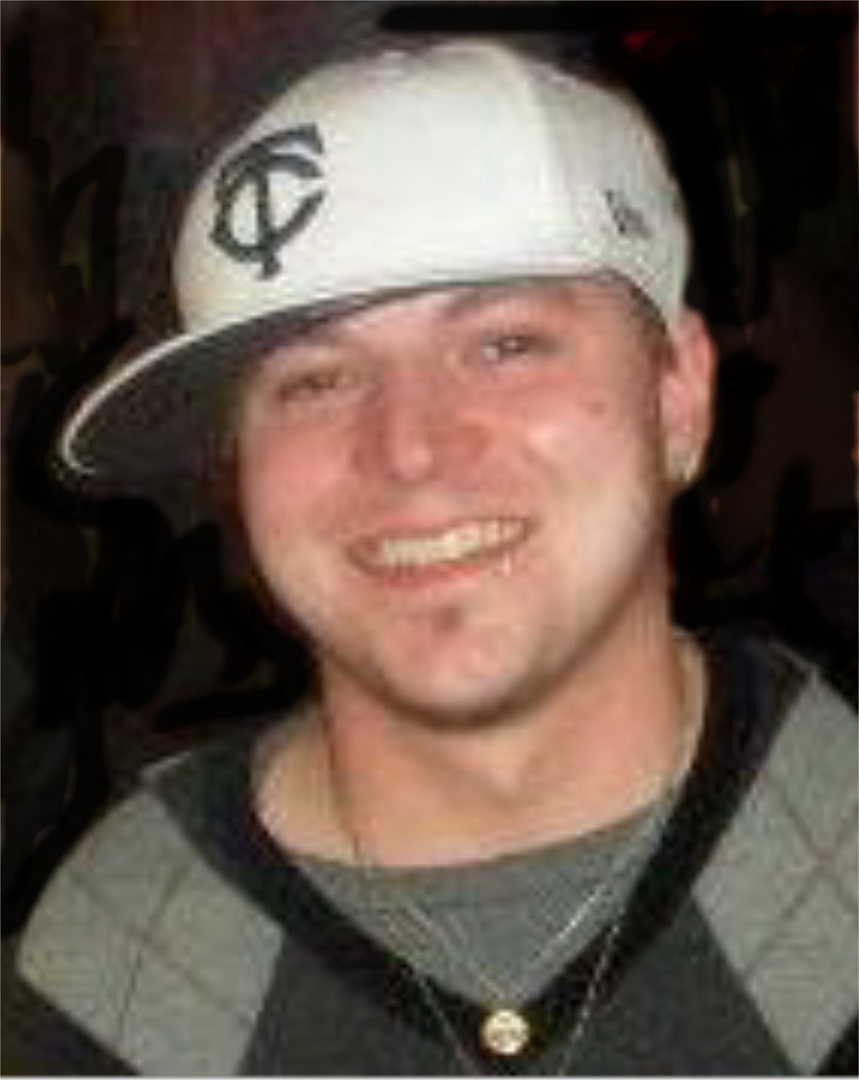 Seth Aaron Kallevig, 29, of Newport, MN passed away unexpectedly on Thursday, March 01, 2018 at Regions Hospital in St. Paul, MN. Mass of Christian Burial for Seth will be at 11:00 a.m. on Friday, March 9, 2018, at St. Leo Catholic Church in St. Leo, MN. Visitation will be Thursday, March 8, 2018 from 4:00 p.m. â€“ 8:00 p.m. with a Parish Prayer Service at 7:00 p.m. at Rehkamp Horvath Funeral Home in Marshall. Visitation will continue from 10:00 a.m. â€“ 11:00 a.m. Friday at the St. Leo Catholic Church. Interment will follow the service at St. Leo Catholic Cemetery in St. Leo. In honor of Sethâ€™s devotion to Minnesota sports teams, we invite anyone who is interested to wear their Twins gear to his wake on Thursday Seth was born on December 22, 1988 in Minneapolis to Kim and Patricia (Eischens) Kallevig. He graduated from Woodbury High School in 2007. He continued his education at St. Cloud State University, where he graduated in 2012 with a degree in rhetorical and applied writing. Most recently, he was a dedicated employee at BestMark in Minnetonka, MN. Seth was an avid sports fan. He played baseball from t-ball through high school and formed many lasting friendships as a result. He also enjoyed spending time hunting and fishing. He was passionate about Minnesota sports teams, especially the Minnesota Twins, and loved viewing and attending many sporting events. Known as Phonix, he was a talented songwriter and performer with a library including more than 200 original tracks. He drew musical inspiration from artists such as Tupac Shakur and Lil Wayne. His family and friends were incredibly important to him, and he was especially proud to be an uncle to his goddaughter, Josephine. Seth is survived by his parents, Kim and Patricia Kallevig, of Newport; his sister, Nicole (Matt) Fischer of Marshall; his brother Sean (Kayla) Kallevig of Edgerton; niece/goddaughter, Josephine Fischer, and nephew, Brom Fischer. He is also survived by his paternal grandparents, Gerald and Jean Kallevig of Belgrade, maternal grandfather, Mervin Eischens of Canby, and many aunts, uncles, cousins, and friends. Seth was preceded in death by his uncle, Jeff Nelson and aunt, Suzanne Kraemer. On March 3, 2018, his maternal grandmother, Velma Eischens, went to meet him in Heaven. Did you hear about the rose that grew from a crack in the concrete? Proving nature's laws wrong it earned 2 walk without having feet. Funny it seems, but by keeping its dreams it learned 2 breathe fresh air. Long live the rose that grew from concrete when no one else even cared! - Tupac Shakur Ever the dreamer, Seth will be greatly missed by all.
To order memorial trees or send flowers to the family in memory of Seth Kallevig, please visit our flower store.