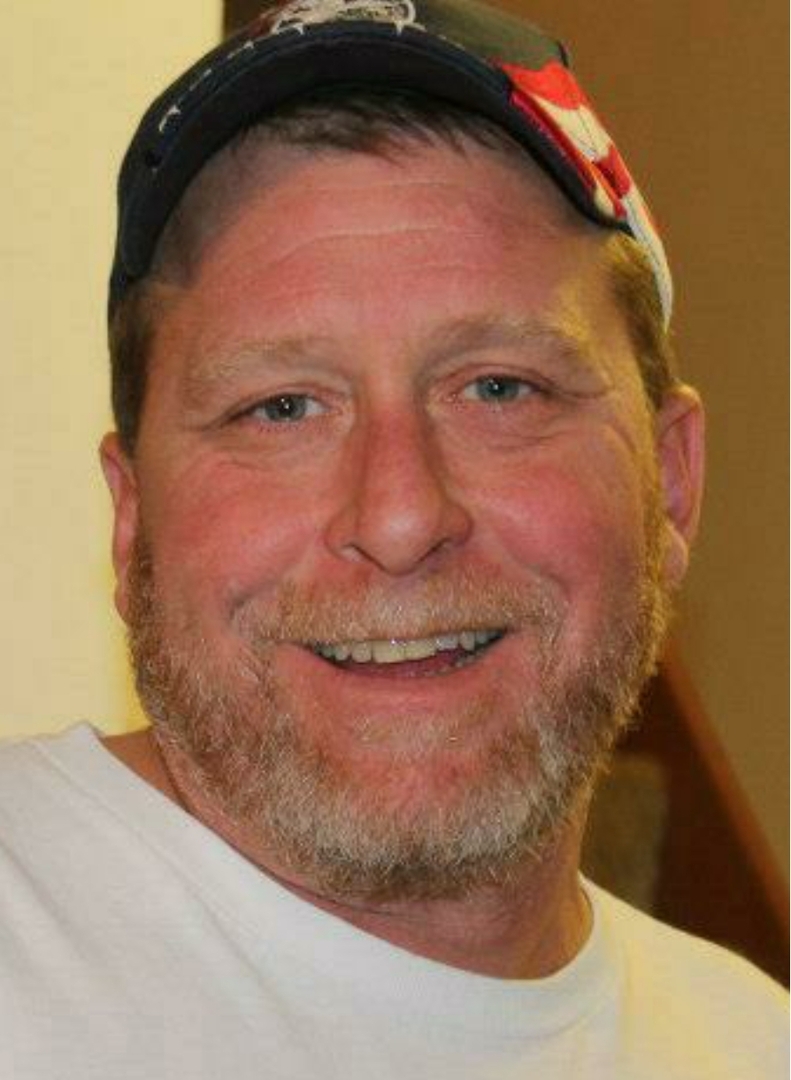 Scott Gregory Kesteloot was born November 5, 1965 in St. Paul and was adopted by Greg and Judy (Manderscheid) Kesteloot at the age of six weeks. He grew up on the family farm north of Marshall and graduated from Marshall High School. After graduation, Scott worked at Schwanâ€™s. Scott joined the Army and was stationed in Stuttgart, Germany. When he returned home, he moved to Sioux Falls and married Peg Kaufman. To this union were born two sons, Aidan and Ashton. Scott was a carpenter who completed many projects around Sioux Falls. He enjoyed hunting and fishing. Scott died peacefully on December 31, 2018, at his residence in Yankton, SD. He is survived by his mother Judy Kesteloot of Marshall; sons Aidan and Ashton Kesteloot of Marion, SD; brother Steve (and fiancÃ©e Marg Louwagie) Kesteloot of Marshall; sister Shelly (and Quinn) Peltier of Cottonwood; and his nieces and nephews. He was preceded in death by his father, Greg Kesteloot. Thank you for your kindness and condolences. A donation will be made in Scott's name to Freeman Academy in Freeman, SD where his sons attend school. The family of Scott Kesteloot
To order memorial trees or send flowers to the family in memory of Scott Gregory Kesteloot, please visit our flower store.