Ronald Edward Stevens was born on October 31, 1962, in Minneapolis, MN.  He was adopted by Roger and Mary Lou (Johnson) Stevens of Hazel Run.  Ron grew up on the family farm in Hazel Run and graduated from Clarkfield High School.  He attended Ridgewater College in Willmar where he wrestled and Southwest Minnesota State University.  He met his future wife, Barb Poss, at college.  The couple was united in marriage on May 17, 1997, at St. Mary’s Chapel, Holy Redeemer School.  To this union were born children Clay and Meg.  Ron worked at a variety of jobs before beginning his career with financial planning and insurance sales at Northwestern Mutual.  He later began his own firm which became Blue Sky Financial, LLC.

Ron believed in living life to the fullest.  He consistently put the needs of others over his own.  He enjoyed vintage tractors, snowmobiles and motorcycles.  Ron was very connected to his heritage at Hazel Run.  He was most passionate about his family.  Ron was an active father.  He visited his kids frequently and passed on his philosophy of living life fully.  The family enjoyed many vacations, sporting events, boating and other activities.

On Friday, May 27, 2022, he suffered a stroke and went to Avera McKennan Hospital in Sioux Falls, SD.  He died on Saturday, May 28, 2022, at the hospital.  Ron is survived by his wife, Barb, of Marshall, son Clay of Bloomington, and daughter Meg, attending college at Mankato.  He was preceded in death by his parents and sister Lisa Stevens-Fisher.

To plant memorial trees or send flowers to the family in memory of Ronald "Ron" Stevens, please visit our flower store.

Barb, I am so sorry for your loss. Ron worked for our farm. He was always willing to put in the work. He always showed up with a smile. He was my personal favorite trucker but it was never about favorites. I remember farm suppers, and days of harvest with him. But mostly I remember the pain and the tears that streamed down my face when I heard the horrible news. I know that he wants to be with us all. We will see him again Barb. He is smiling looking down on us and probably cracking a joke or two. It will never got better. It will never get easier. But we can get through it. Best wishes to you and the kids.

Barb, We are so sorry to hear of your husbands passing. Our prayers are with you and your family.
Merlyn and Delores 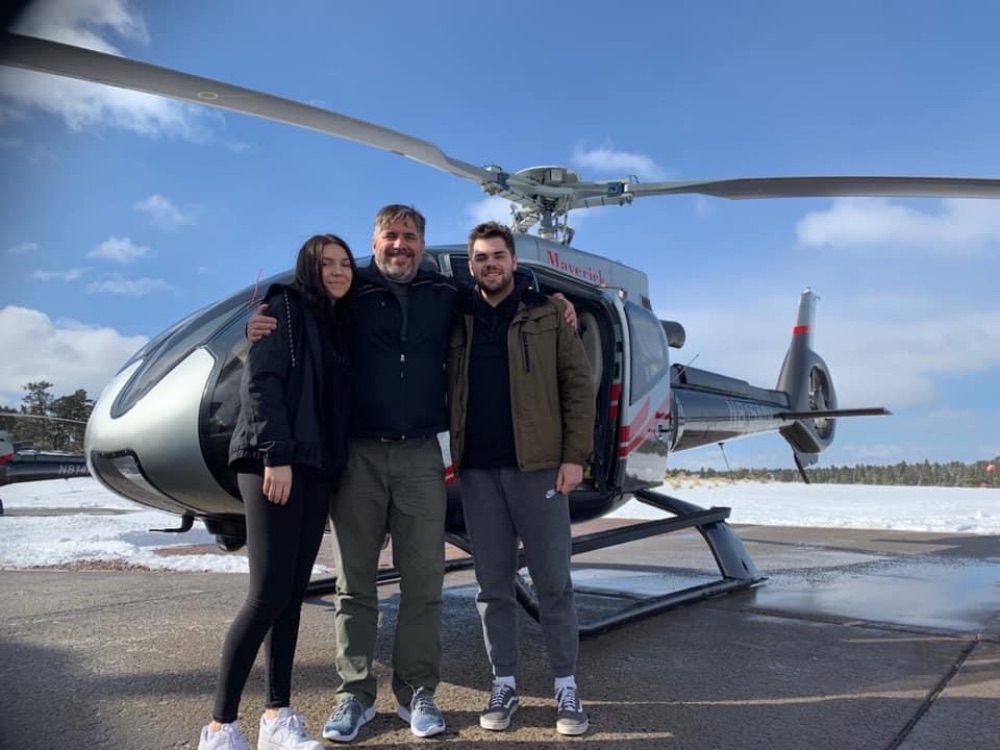 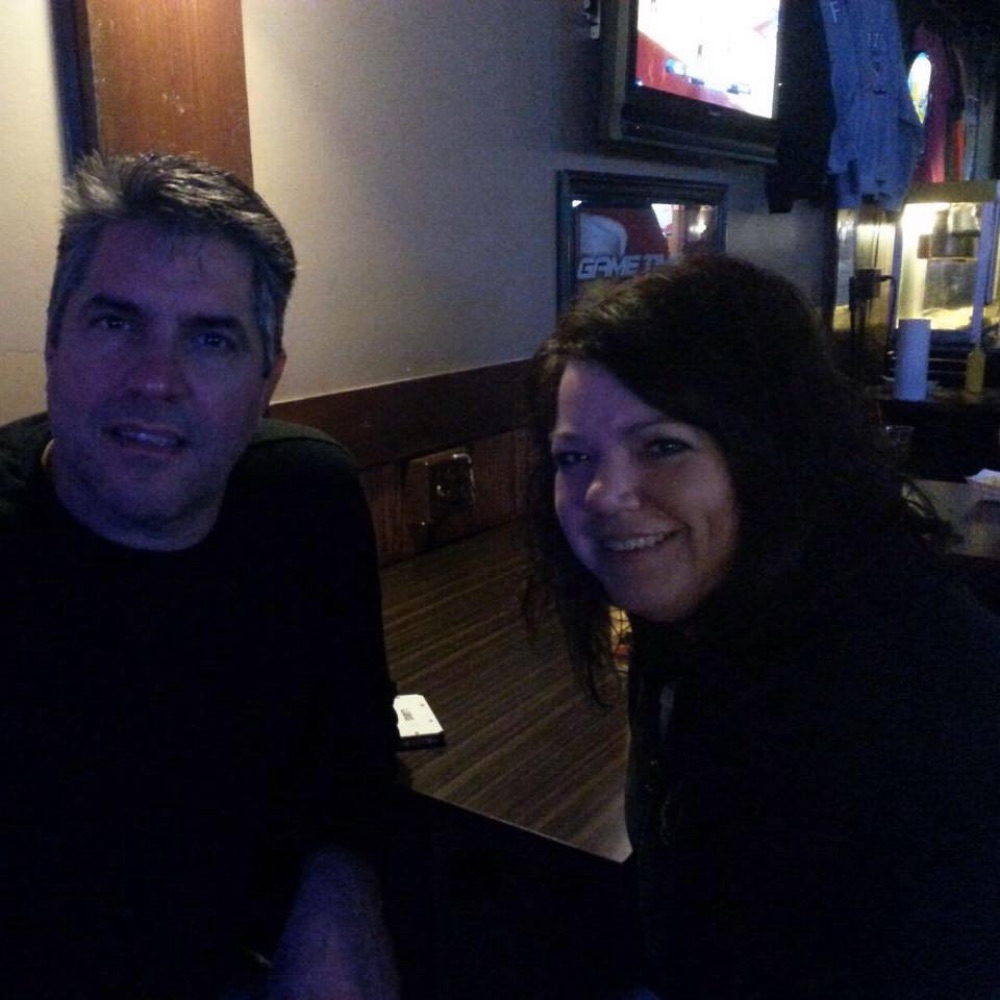 We are so heartbroken for my sister Barb, nephew Clay, niece Meg and the dogs Dexter and Milo. Ron sooo enjoyed his family. He was full of life and adventure. He was full of smiles and laughter and was known to crack some corny jokes once and awhile. He had great hair ... I think he had more hairstyles than any other guy I know. :) He would talk to anyone and always making friends. He is going to be deeply missed! Watch over your family Ron ... they will need it! RIP

Barb, I am so sorry for your loss. Sending prayers for you and your family.

I worked with Ron back in 95 and have been friends ever since. Even if it was a couple years in between chats. The world is a better place for having Ron be here.

Barb…So sorry to hear of the loss of your husband. May He Rest In Peace.

Barb, I am so sorry for your loss. Our prayers are with you and the kids.

Barb, I am so very sorry to hear of Ron's passing. I believe I met Ron through sister Lisa 30 some years ago. He was going to college and working as a bartender at Foxfire or what ever it was called way back when. So many good times through the years. My thoughts are with you and your children. A great guy that left us to soon

Barb,
I'm so sorry for your loss. Hugs and prayers for you, Clay and Meg.