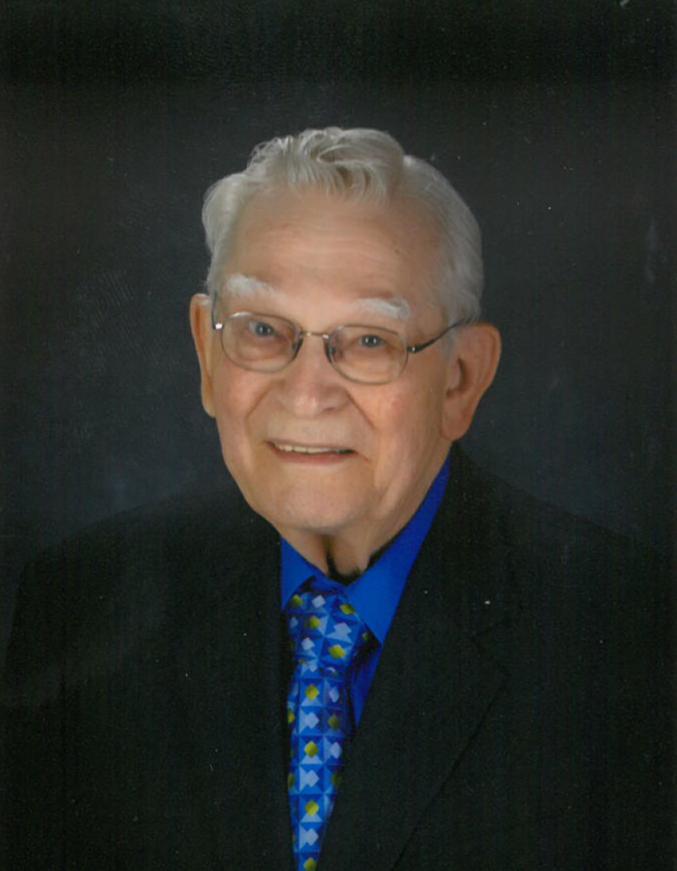 Robert Charles Hirmer, 89, of Marshall, beloved husband, father, grandfather, brother, and friend passed away on June 24, 2018. Robert was born January 30, 1929 to Philip and Cora (Lens) Hirmer. He grew up in Marshall with his 11 siblings. After high school, he served his country as a medical technician in the US Army during World War II, receiving WWII Victory and Army of Occupation, Japan medals. On June 7, 1952, he was united in marriage to Carolyn Burthus; they raised four children. Bob was employed by Schwanâ€™s Sales Enterprise for many years. He had been a member of the Knights of Columbus since 1950, and in 2016 he was inducted into the Minnesota Knights of Columbus Hall of Fame. He had been active in the American Legion since 1948 and VFW holding leadership positions such as Legion Commander and VFW Commander and Marshall Chaplain. In addition, he served on the Marshall City Council for 12 years and the Marshall Municipal Utility Commission for ten years. He also served in various capacities at Holy Redeemer Catholic Church as lector and Eucharistic minister. Bob was a born leader and touched many lives through his service to country and community. He will be deeply missed and remembered by all who knew him. He is survived by his daughter Karen (and Chuck) Gogela of Fort Collins, CO; son Mike (and Gaylene) Hirmer of Mankato; son Timothy Hirmer of Marshall; grandchildren Amanda Baumann, Matthew Gogela, and Brandy Hirmer; brother John Hirmer; sisters Dorothy Smith, Corneila DeCock, Monica Hoof, Catherine Louwagie, and Mary Ellen Gorrell. He is preceded in death by his parents Philip and Cora; wife Carolyn; daughter Belinda; sister Francis Weldon; and brothers Philip, Alfred, Leonard and Bernard Hirmer. The family wishes to thank Prairie Home Hospice and Avera Hospice as well as the staff at Minneota Manor and Morningside Heights for their kind caring and help during his final days. In lieu of flowers, memorials preferred to Holy Redeemer Catholic Church, Holy Redeemer Catholic School, or the charity of donorâ€™s choice.
To order memorial trees or send flowers to the family in memory of Robert Charles Hirmer, please visit our flower store.