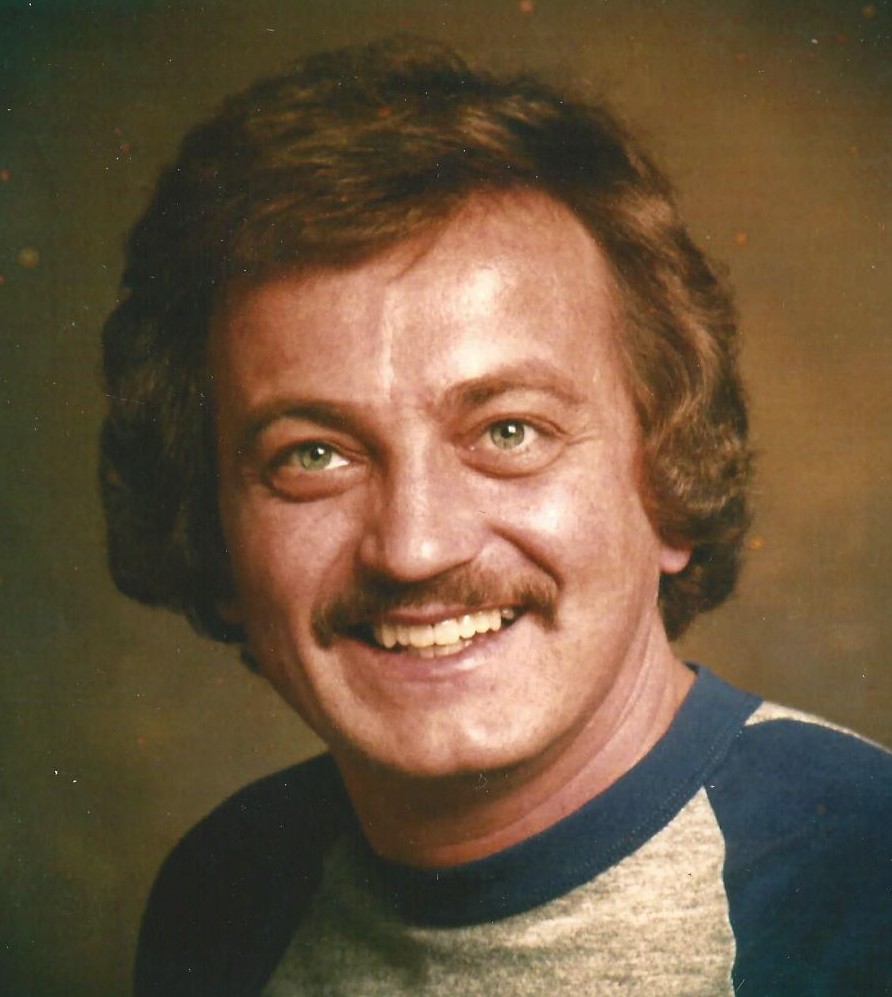 A Celebration of Life ceremony will be held at the Horvath Remembrance Center in Marshall, MN for Robert Frost, 76, of Phoenix and formerly of Cottonwood.  Family and friends are invited to gather at the funeral home on October 8, from 3:30 p.m. to 5:00 p.m.  Because Robert would not have wanted anything stodgy, the ceremony will be followed by a social gathering to share memories at Brau Brothers, 1010 Southview Dr. in Marshall.  His ashes will be buried at a later date in a private ceremony.

Robert Anthony Frost was born on May 2, 1946, in Marshall to Clarence and Margaret (Marks) Frost of Cottonwood.  To answer the question many have asked:  Yes, he was named after the famous poet by his mother, a former school teacher.  Robert grew up with his three siblings on a farm in Lucas Township between Cottonwood and Green Valley.  He graduated from Cottonwood High School in 1964 and received a Bachelor of Science degree from Mankato State College in 1968.

After a few years of teaching school, Robert started working as an accountant and moved to Phoenix where he was employed by the state of Arizona for many years in various departments dealing with fiscal accountability and budget planning.  During his life Robert developed a love for antiques and music.  Along the way he taught himself to play the piano and organ, including playing the organ at his brother’s wedding.  He also painstakingly restored two antique pump organs and a player piano and perfected the art of reupholstering and antique chairs sofas.

Robert loved the poem “Stopping by Woods on a Snowy Evening” written by his namesake in 1922 which closes with the famous words, “Miles to go before I sleep”.  To the very end Robert had miles to go before he could sleep because he was passionate about many things.  But his sleep came on August 17, 2022, ironically his mother’s birthday.  He died peacefully with family by his side at a Phoenix hospice facility after a short illness.  Robert is survived by his siblings Ramona (Darrell) Bratvold of Hackensack, William (Jane) Frost of Fredericksburg, VA, Larry (Debbie) Frost of Griffin, GA, and multiple nieces and nephews who he always held dear in his life.  He was preceded in death by his parents Margaret and Clarence and nephew Alec Bratvold.

To order memorial trees or send flowers to the family in memory of Robert Anthony Frost, please visit our flower store.