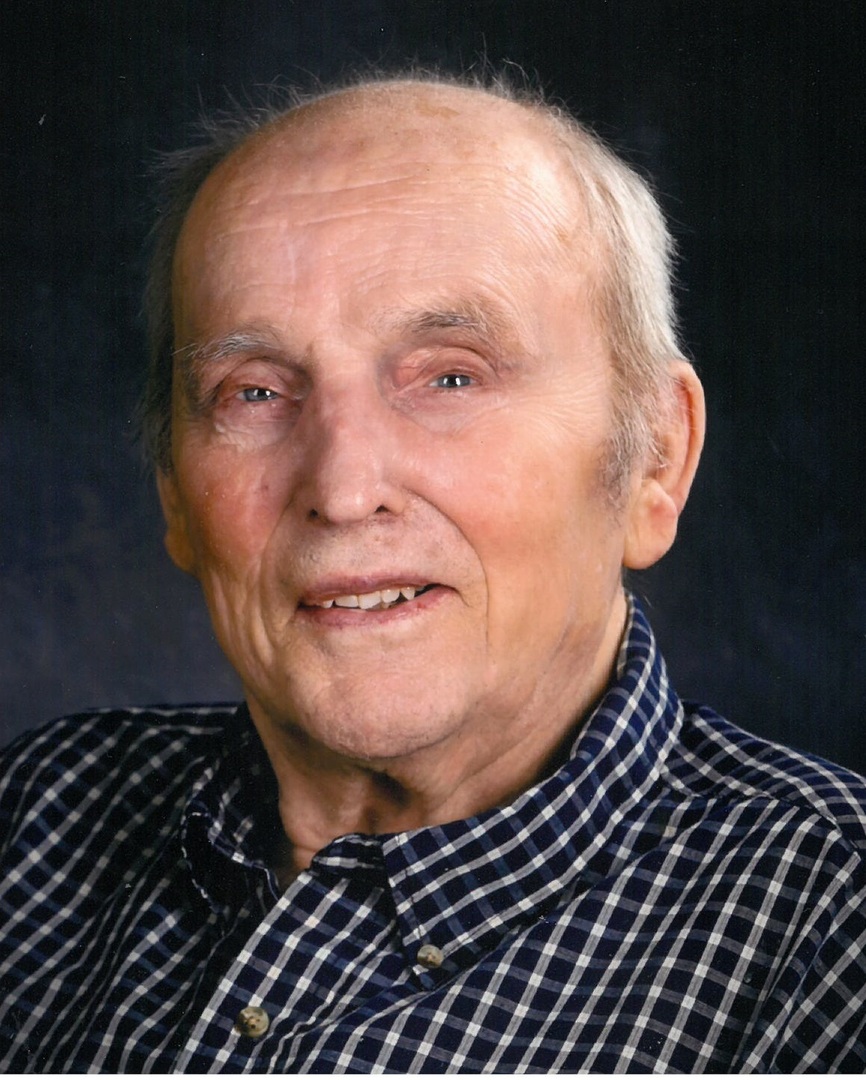 Robert â€œBuckâ€ Fischer was born November 30, 1932 to William and Rose (Zwach) Fischer at their farm home west of Marshall, MN in Lynd Township. He was the third of seven children, born and raised a farmer. He attended Lynd Public School, graduating in 1950. Along the way he met and fell in love with his future wife, Teresa Loke. Before they married on February 15, 1958 he would start farming with his father and brothers, serve in the army in Fairbanks, Alaska, and return home to continue farming. Buck and Teresa raised their family at the original Fischer homestead 7 miles west of Marshall where son Mark now farms. They were blessed with 4 children and 8 grandchildren, all of whom Buck was very proud. Children: Kathy (Matt) Hallberg of Sioux Falls, SD; Sue (Stu) Sandberg of Raleigh, NC; Beth (Tom) Frost of Lakeville, MN; and Mark (Beth) Fischer of Ghent, MN. Grandchildren: Brandon Hallberg of Cottonwood, MN; Justin Hallberg of Omaha, NE; Alexandra Sandberg of Denver, CO; Rob Sandberg of Oxford, OH; Brian Frost of Minneapolis, MN; Alex Frost of New Hope, MN; Douglas Fischer of Ghent, MN; Craig Fischer of Sioux Falls, SD. Farming was a true calling for Buck. He raised feeder cattle and grew corn, soybeans, and wheat. In earlier years he also grew flax and oats, in addition to alfalfa for the cattle. Buck served on the board of the Lyon County Farm Service for a number of years. He enjoyed reading for knowledge and pleasure, enjoying a wide range of topics. Active leisure activities included playing softball and golf. His wisdom and wit were appreciated by family and friends. He lost Teresa to Multiple Myeloma in May 1998. His last 12 years were spent living at Morningside Heights Care Center in Marshall, MN. As a family, we appreciated the care he received by many staff members, and the visits by family and friends. Buck passed away on June 18, 2017 and is now at peace, reunited with Teresa Buck is survived by his children and grandchildren listed above, siblings: Casper (Jean Baird) Fischer, Wallace (Jane) Fischer, Barbara (Duane) Kerr, Rita Giesler, Charles (Bernice) Fischer, Rosemary (Don) Bot, and many extended relatives. He was preceded in death by his wife Teresa, parents William and Rose Fischer, and brother in law Carroll Giesler.
To order memorial trees or send flowers to the family in memory of Robert (Buck) Fischer, please visit our flower store.