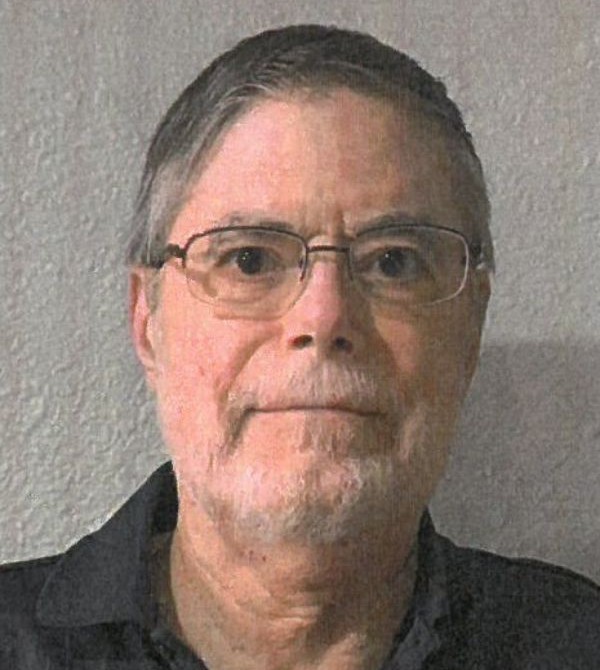 Robert Gary Elsen was born on October 14, 1944, in Minneapolis, MN, to Joseph and Louise (Borg) Elsen.  He grew up in Minneapolis and was among the first class to graduate from Minneapolis North High School.  Robert enlisted in the U.S. Navy and served in Guam and the Philippines during the Vietnam War.  After his honorable discharge, he returned to Minneapolis where he obtained an Accounting Degree from the Minnesota School of Business.  On September 9, 1972, he was united in marriage to Beverly Versaevel.  To this union were born children Brenda and Benjamin.  The family lived in Tracy, Rock Valley, IA, and, later, Watertown, SD, where Robert worked as a Machinist.  The couple later divorced and Robert moved to St. Cloud.  He returned in 2001 and lived in Balaton and Tracy.  He was most recently living at Boulder Estates in Marshall.

In addition to his service in the Navy, Robert served in the U.S. National Guard for 29 years.  He enjoyed playing cribbage, doing jigsaw puzzles, Sudoku and reading.  He enjoyed following sports, especially the Minnesota Timberwolves and Lynx.

To order memorial trees or send flowers to the family in memory of Robert Gary Elsen, please visit our flower store.