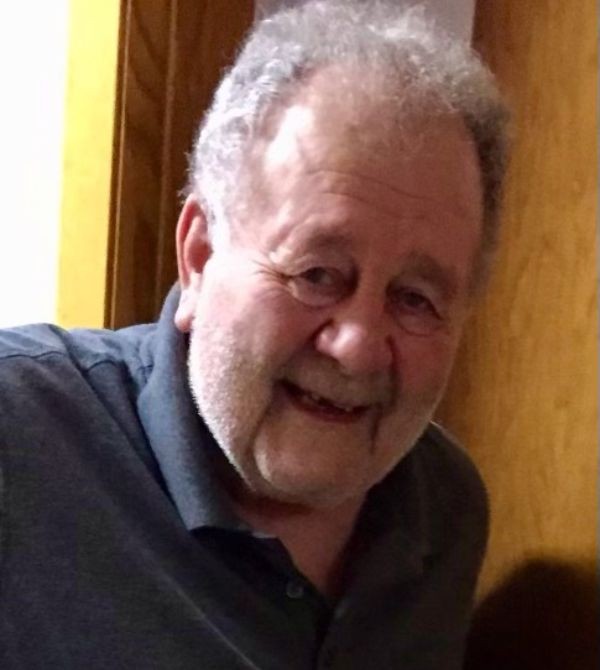 Robert Coquyt will be honored in a celebration of life gathering held at 10:00 a.m. at the Horvath Remembrance Center in Marshall Minnesota on Friday November 26, 2021. Visitation will take place one hour prior to the service, and interment will follow at St. Eloi Cemetery in Ghent.

Robert Edward Coquyt passed away in the company of loving family at 84 years of age on November 1, 2021, at Avera Dougherty Hospice in Sioux Falls, SD.

Bob was born on May 9, 1937 in Ghent, Minnesota. Bob grew up on the family farm, graduated high school from Central Catholic in Marshall, then began a career in the commercial construction industry. Bob quickly rose to the role of Project Superintendent. He was known for his attention to all the project details, foresight in the build process, and his commitment to running an on-time, on budget construction project. Local examples of building projects include Bremer Bank, Wiener Memorial Hospital, and Southwest State University.

To order memorial trees or send flowers to the family in memory of Robert Edward Coquyt, please visit our flower store.