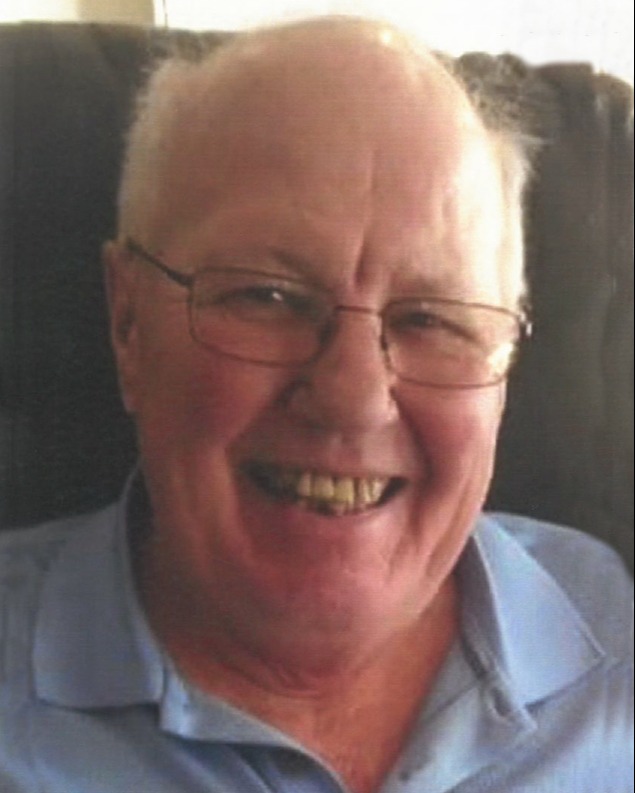 A funeral service for Richard “Dick” Joseph Winter of Marshall will be held at Holy Redeemer Catholic Church Thursday, January 26, 2023, at 11:00 a.m. A visitation will be held on Wednesday, January 25, 2023 from 4:00p.m – 7:00p.m. at the Horvath Remembrance Center in Marshall with a CCW rosary at 4:00 p.m. and prayer service at 7:00 p.m. The visitation will continue at Holy Redeemer Church from 10:00a.m. – 11:00a.m. Thursday morning. Upon conclusion of the funeral mass a luncheon will be held in Carlin Hall. Burial will take place at St. Gabriel Catholic Cemetery in Fulda, MN, at a later date.

Richard “Dick” Winter was born on September 12, 1948, to Alphonse and Josephine (Schettler) Winter in Slayton, MN. He was raised in Fulda, MN, where he graduated from Fulda High School in the spring of 1966. Upon graduation from high school he attained his plumbing certifications and began his career. On January 18, 1975, he married Wanda (Mathias) at St. Gabriel’s Catholic Church in Fulda. In 1982, the couple moved their family to Marshall and Dick started his 35+ year employment as a plumber for Schwan’s Food Company.

Dick had many passions in life. He enjoyed traveling with his wife Wanda, most recently going on a cruise through the Panama Canal. He loved riding around town on his red Razz scooter as well as taking trips to the casino and going fishing. Family was important to Dick and he would take advantage of opportunities to spend time with his children and grandchildren. Dick was a member of the American Legion and spent more than 30 years as a fire fighter spending time on the departments in Fulda and Marshall.

Richard is preceded in death by his parents Alphonse and Josephine (Schettler) Winter, sister Donna, and brothers Gene, Butch, and Ray.

To order memorial trees or send flowers to the family in memory of Richard Joseph Winter, please visit our flower store.