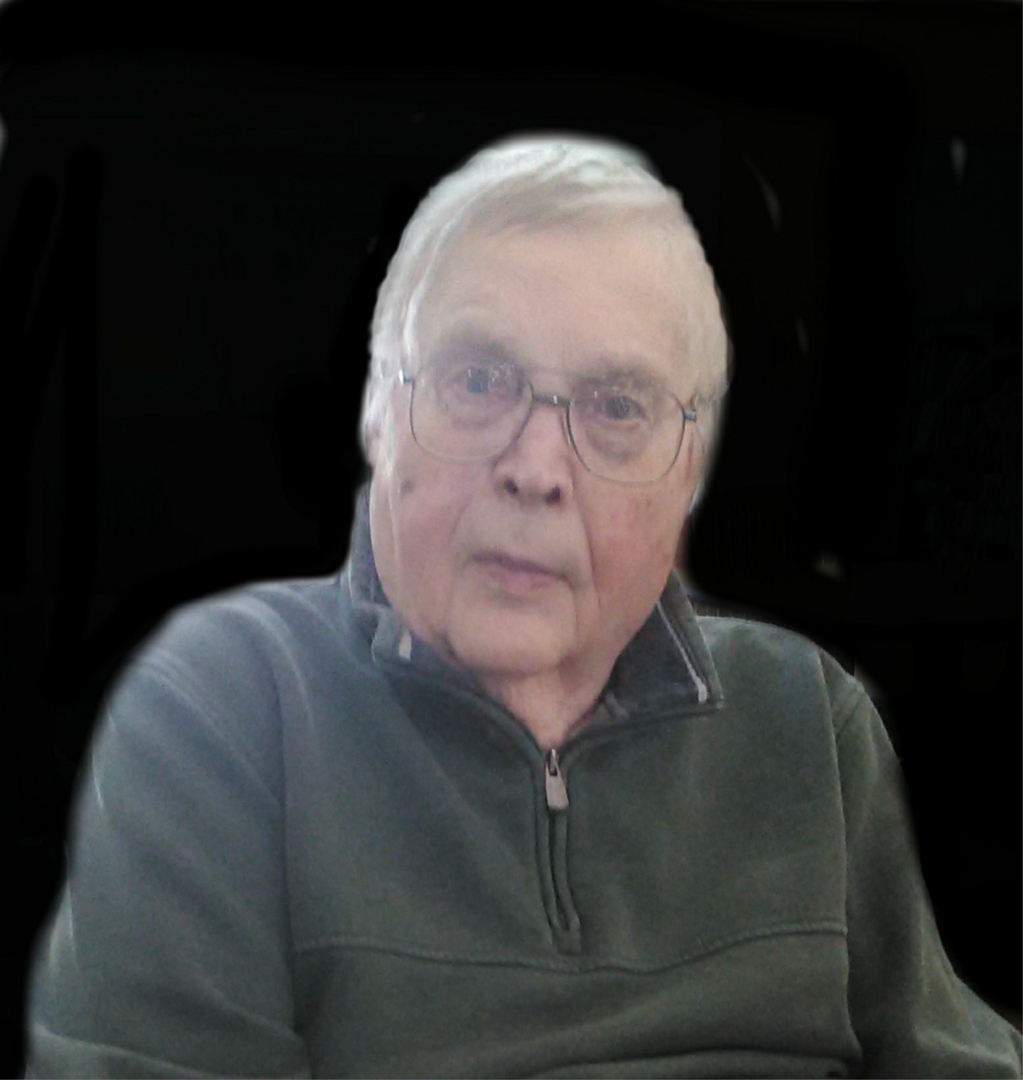 Mass of Christian Burial for Richard Moorse, 85, of Marshall, formerly of Minneota, will be at 11:00 a.m. on Tuesday, March 12, 2019, at St. Edward Catholic Church in Minneota. Visitation will be Monday from 4:00 p.m. â€“ 8:00 p.m. with a Prayer Service at 7:00 p.m. and a Rosary at 4:00 p.m. at Rehkamp Horvath Funeral Home in Minneota. Visitation will continue Tuesday from 9:00 a.m. â€“ 10:30 a.m. at the funeral home. Interment will follow the service at St. Edward Catholic Cemetery. Military honors provided by U.S. American Legion Post 199 of Minneota and Minneot/Taunton VFW Post 5334. Richard John Moorse was born on February 9, 1934, in Marshall, MN, to Harry and Lucy (Koltze) Moorse. He grew up on the family farm south of Minneota and graduated from Minneota High School. Richard served in the U.S. Army. After his honorable discharge, he returned to Minneota. On April 11, 1964, he was united in marriage to Georgette Savat. The couple raised their family in Minneota and Richard worked for the local bank. He enjoyed fishing and playing cards, especially â€œ31,â€ â€œseven-upâ€ or â€œseven-down.â€ He also enjoyed going on picnics and spending time with his family, especially his grandchildren. For the last five years, Richard has been living at Heritage Lane in Marshall. Richard died on Wednesday, March 6, 2019, at Heritage Lane. He is survived by his children Catherine Moorse (fiancÃ© Michael C. Halverson) of Marshall, Thomas (and Kimberly) Moorse of Chaska, Jean Gislason (fiance Mark Johnson) of Minneota, grandchildren Natasha, Ashley and Mitchell, siblings Katherine Olafson of Marshall, Lawrence (and LaVonne) Moorse of Marshall, Frank (and Marie) Moorse of Marshall, nieces, nephews, relatives and friends. He was preceded in death by his parents, wife Georgette, siblings Joe (and Mary,) Bernard (and Helene,) Leo (and Colleen,) and brother-in-law Ray Olafson, son-in-law Lyall Gislason and daughter-in-law Jennifer Moorse.
To order memorial trees or send flowers to the family in memory of Richard John Moorse, please visit our flower store.