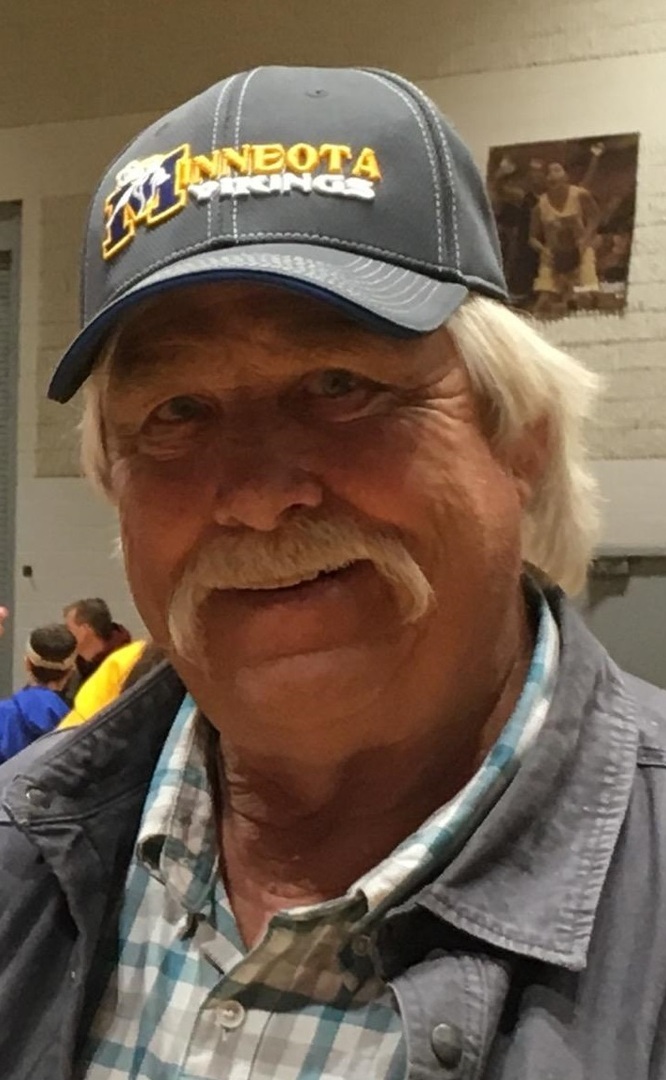 Mass of Christian Burial for Richard â€œFuzzyâ€ Downing, 69, of Minneota, will be at 11:00 a.m. on Saturday, August 24, 2019, at St. Edward Catholic Church in Minneota. Visitation will be Friday from 4:00 p.m. â€” 8:00 p.m. with a Rosary at 4:30 p.m. and a Prayer Service at 7:00 p.m. at Rehkamp Horvath Funeral Home in Minneota. Visitation will continue on Saturday from 9:00 a.m. â€” 10:30 a.m. at the funeral home. Interment will take place at St. Edward Catholic Cemetery in Minneota. Richard Charles â€œFuzzyâ€ Downing was born on April 28, 1950, in Marshall, to Donald and Emma (Noyes) Downing. He grew up in Porter and graduated from Minneota High School. On March 4, 1972, he was united in marriage to Joyce Hamerlinck at St. Edward Catholic Church in Minneota. The couple made their home and raised their family in Minneota. Fuz did road construction for a time for McLaughlin & Schultz and Dwire Company. He worked for Lyon County for 32 years and served on the Minneota Fire Department for over 25 years before retiring. After retirement, he worked for Runnings and part time for Bruce Van Keulen and Sterzinger Construction, Inc. Fuzzy had a tender heart and a love for animals. He raised pheasants and cared for random birds, turtles, ducks, and more. He enjoyed restoring old vehicles and driving trucks. Quite often Fuzzy could be found delivering vegetables to friends on his golf cart. He enjoyed visiting with anyone (and everyone). Fuz was an avid Minneota Vikings fan. The greatest joy in his life was his grandchildren who he would often brag about. Fuzzy died on Tuesday, August 20, 2019, as the result of a car accident south of Minneota. He is survived by his wife Joyce of Minneota; daughter Nacole (and Jeff) Sussner of Minneota; grandchildren Lydia, Logan, Lyzah, and Libby; siblings Louis (and Cheryl), Colleen (and Kim), Jeanie (and Al); sister-in-law JoAnn; Hamerlinck in-laws Jane, Jean (and Jim), Janet, Judy (and Tom), Cletus (and Lorraine); and nieces, nephews, relatives, and friends. He was reunited with his daughter Joyel in heaven, and will also be welcomed by his parents Don and Emma, sister Diane, brother Greg, infant siblings, in-laws Alfonce and Elsie, Ernie, Joanne, and Abby.
To order memorial trees or send flowers to the family in memory of Richard (Fuzzy) Downing, please visit our flower store.