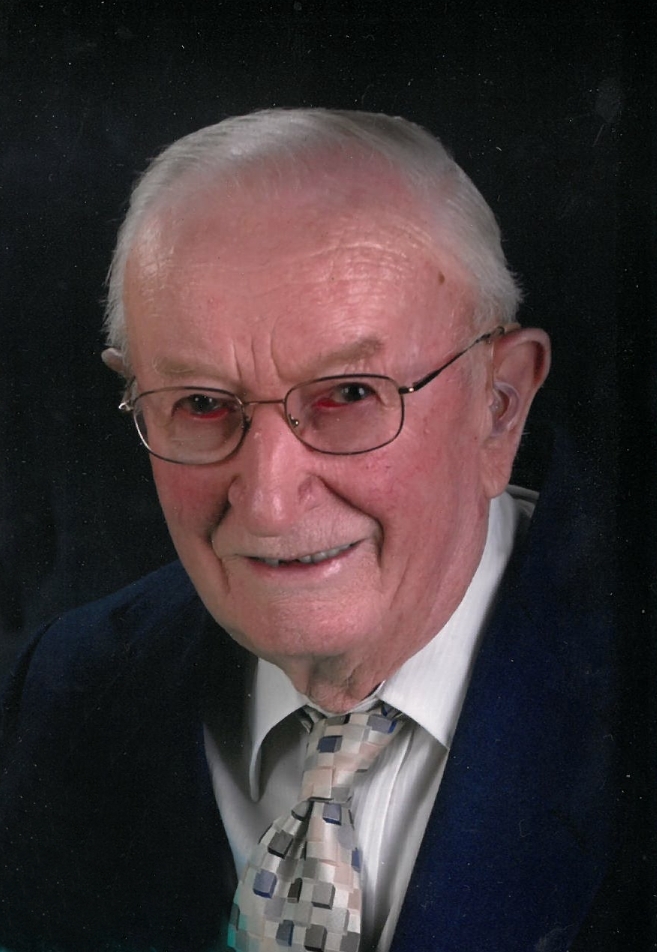 Mass of Christian Burial for Peter â€œPeteâ€ Labat, 100, will be held at 10:00 a.m. on Wednesday, July 21, 2021, at Holy Redeemer Catholic Church. Visitation will be from 5:00 until 7:00 p.m. on Tuesday, July 20, with a CCW Rosary at 5:00 p.m., at the Horvath Remembrance Center in Marshall. Visitation will continue Wednesday from 8:30 until 9:30 a.m. at the Remembrance Center. Interment with military honors will follow the service at Calvary Catholic Cemetery. Peter â€œPeteâ€ Bernard Labat was born at home on a farm near Ghent on October 2, 1920, to Camiel and Emelie (Dalle) Labat. Pete attended country school by Dudley, not speaking any English when he started school. Later he and his family moved to a farm near Green Valley where he grew up, going to school through eighth grade. He later joined the military and became an Army and Air Corps Airplane Mechanic, serving in WWII from 1942 until 1946. Due to his records being destroyed in a fire, he was awarded his service medals in a ceremony on his 97th birthday. On one of Peteâ€™s leaves from service he met the girl of his dreams, Irene Vercruysse, one Sunday at church. They were later married on February 12, 1947, at Holy Redeemer Catholic Church in Marshall. They were blessed with 74 years of marriage, and to this union was born three children: Joyce, Patricia, and Lawrence. Farming first near Wood Lake, the couple then purchased their farm in Sodus Township. They later moved to their retirement home in Marshall for 33 years, followed by Boulder Estates and most recently Morningside Heights. Pete enjoyed rolle bolle, square dancing, and playing cards. He was especially good at Pepper, teaching most members of the Adult Community Center. He was a very kind and compassionate person. He was devoted to farming, continuing to help haul corn in his 90s. Pete died peacefully on Saturday, July 17, 2021, at Morningside Heights Care Center in Marshall, 2Â½ months short of reaching the age of 101. He is survived by his wife Irene of Marshall; daughter Joyce (Dick) Persoon of Marshall, grandchildren Scott (Kim) and Stacy (Jeff); daughter Pat (Ron) Persoon of Tyler, grandchildren Carissa (Greg) and Stephanie (Justin); son Larry (Jolene) Labat of Marshall, grandchildren Jordan and Brandon; great-grandchildren Hanna, Benett, Gracelynn, Landyn, Kylee, Austin, Kayla, Brynlee, Everly, Foster, Willa, and Bodie; great-great-grandson Colton; three sisters-in-law; along with many nieces and nephews. He was preceded in death by his parents, three siblings, and other extended family.
To order memorial trees or send flowers to the family in memory of Peter Bernard Labat, please visit our flower store.