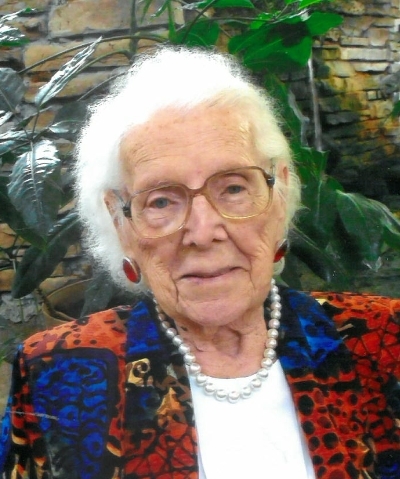 Services will be held in the Boulder Estates Quarry Room on October 22, 2016 at 10:00am for Pauline Oster, 105, of Minneota, formerly of Marshall. Pauline Clara (Piskorski) Oster was born on May 6, 1911, in Jersey City, New Jersey, to Abdon and Adelaide (Wineas) Piskorski. She grew up in Jersey City and graduated from St. Aloysius Academy in Jersey City. Pauline then attended Beaver College and later earned her Registered Nurses Certificate from Jersey City Medical Center (now Margaret Hague Memorial Hospital.) Pauline worked as a traveling nurse for the Red Cross in Bergen County, New Jersey. She was united in marriage to Harry Antony Oster. The couple lived in Jersey City, NJ, East Orange, NJ, and later, Denville NJ. Pauline went back to work in Denville, working at St. Clareâ€™s Hospital. The couple retired to South Pasadena, FL, in the early 1970s. Pauline moved to Marshall, MN, in 2000. She lived at Hill Street Place and Boulder Estates. After a brief illness, she died at the Minneota Manor in Minneota on Sunday, September 11, 2016. She is survived by her children Paul (and Roma) Oster of Rockaway, NJ, Ray (and Jane) Oster of Marshall, Richard Oster of St. Petersburg, FL, granddaughter Hayley Oster of Englewood, CO, nieces, nephews, relatives and friends. She was preceded in death by her husband, one brother and three sisters.
To order memorial trees or send flowers to the family in memory of Pauline Oster, please visit our flower store.