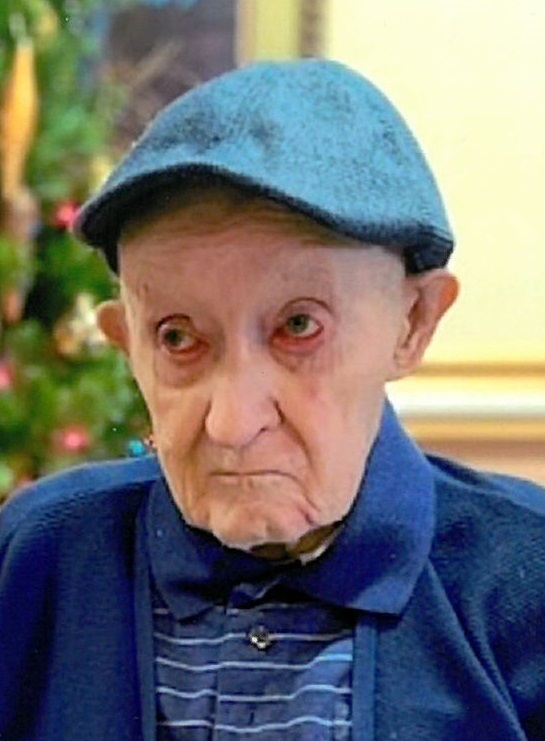 Owen William Hess was born on July 19, 1919, in Marshall, to William Charles and Mabel (Owens) Hess. He grew up in Marshall and graduated from Marshall High School. Owen enlisted in the U.S. Navy and served during World War II. After his honorable discharge, he returned to Marshall. On May 3, 1950, he was united in marriage to Avon Rogge at Holy Redeemer Catholic Church. Owen was a skilled brick layer. As part of his family business, Hess Partnership, he helped build many local buildings, homes and barns. He enjoyed playing cards and ice fishing. He and Avon also enjoyed dancing on roller skates. Owen fabricated a large stainless steel cooker and enjoyed cooking steak, fish and other meals at gatherings for friends and family in their back yard. He also enjoyed playing rolle bolle, especially in his home-made back yard court. Owen died on Monday, December 24, 2018, at the Avera Morningside Heights Care Center in Marshall. What a great way to spend Christmas - with Christ! He is survived by his wife, Avon, of Marshall, children Doug (and Sandy,) John (and Liz,) Randy, Kathy (and Tim) Marlow, Wayne (and Chris,) Paul (and Lisa,) 15 grandchildren, 5 great-grandchildren and many nieces, nephews, relatives and friends. He was preceded in death by his parents and siblings.
To order memorial trees or send flowers to the family in memory of Owen William Hess, please visit our flower store.