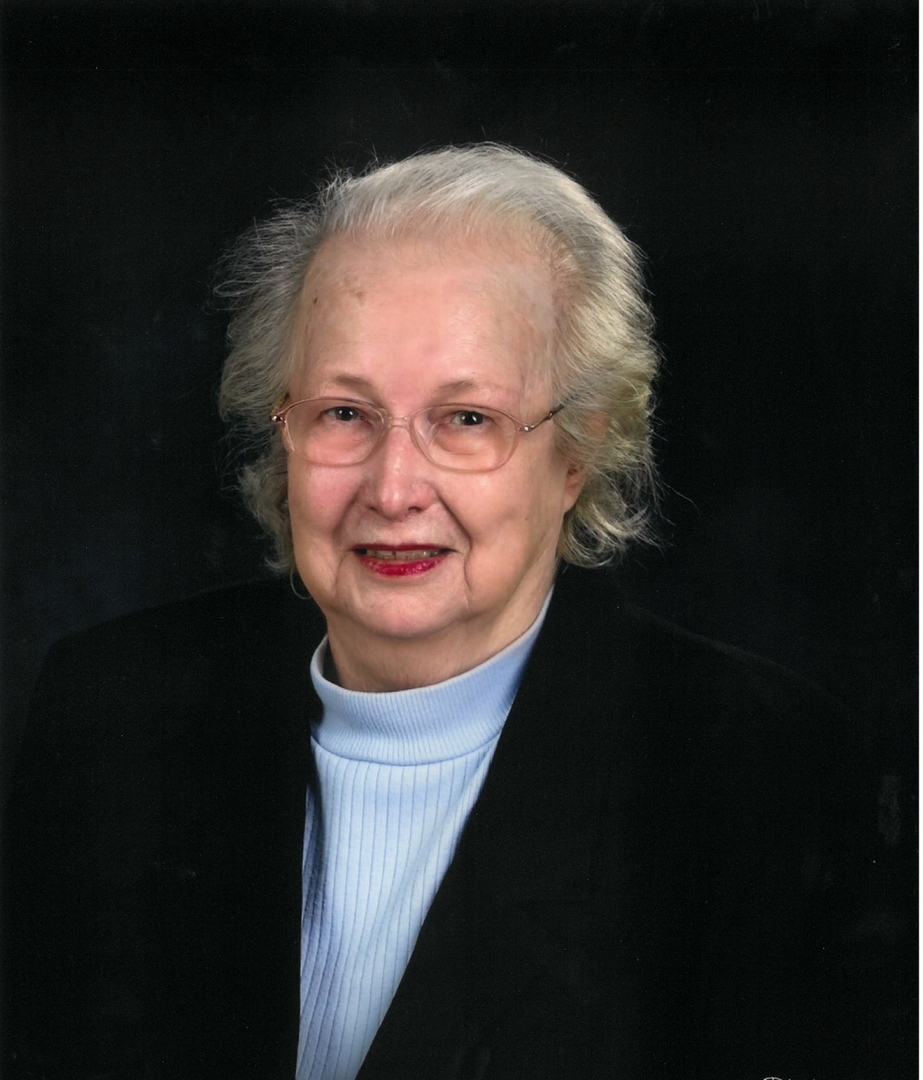 Mass of Christian Burial for Mavis Regnier, 93, of Marshall, will be on Thursday, August 13, 2020, at 1:30 p.m. at Holy Redeemer Catholic Church in Marshall. Visitation will take place one hour prior to the service at the church. Interment will follow the service at St. Eloi Catholic Cemetery in Ghent. Mavis Irene (Anderson) Regnier was born on October 1, 1926, in Canby, to Gustave and Cora (Thompson) Anderson. Mavis grew up in Canby and graduated from Canby High School in 1945. Mavis worked for a time at Alâ€™s Curb Service, and after graduating she worked for the Minneapolis Insurance Company. Mavis was united in marriage to Elroy Regnier on April 22, 1946. The couple lived in Ghent and Marshall, where Elroy owned an appliance repair shop. Mavis did many different jobs around the home and Elroyâ€™s shop, which were not too far from each other. She watched the shop when Elroy was out on repairs, answered the phones, and made lunches for the shop employees. Mavis enjoyed meeting and talking with people, so she got to know many area farmers through helping in the shop. In her free time, Mavis enjoyed camping and fishing with her family. Mavis and Elroy had a large garden behind the shop that they were very proud of. Mavis was a caring grandmother who made sure no one ever left her home hungry. Mavis also enjoyed embroidering, playing cards and bingo, and going to the casino. She was very proud of her family, and she would talk about them to anyone who would listen. Mavis died on Thursday, August 6, 2020, at the Avera Morningside Heights Care Center in Marshall. She is survived by her grandchildren Scott (and Becky), Brian, Holly, Tracy (and Keith), and Shelby; great-grandchildren Davonta, Availa, Salem, Brett, Garett, and Sam; sister Violet; daughter-in-law Cheryl; son-in-law Steve; and many nieces, nephews, and friends. She was preceded in death by her parents, husband Elroy, son David, daughter LouAnn, siblings Grace, Gustave, Alfred, and John, and brother-in-law Peter.
To order memorial trees or send flowers to the family in memory of Mavis Irene Anderson Regnier, please visit our flower store.