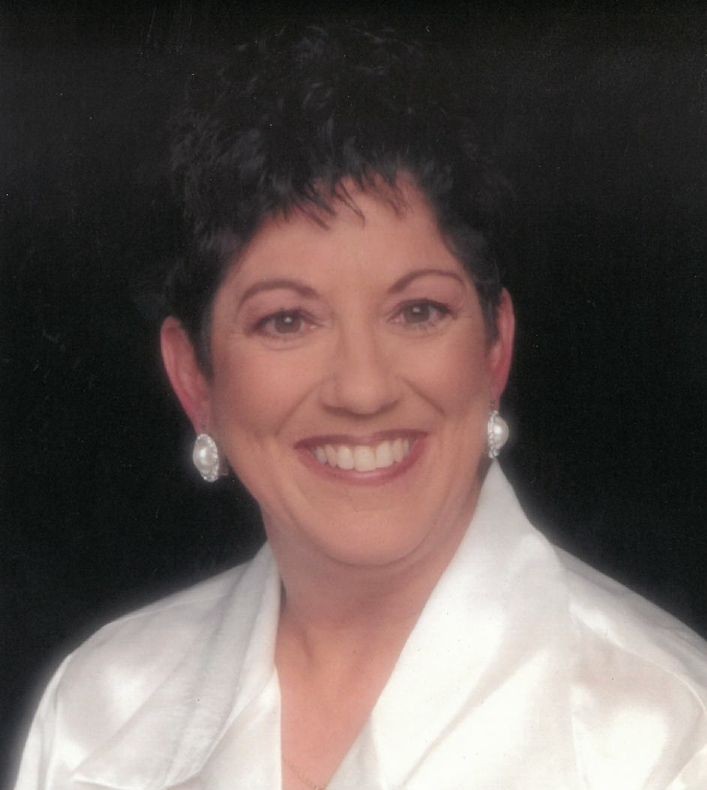 Mass of Christian Burial for Marie Dolan, 76, of Marshall, formerly of Lucan, will be Tuesday, February 8, 2022, at 10:00 a.m. at Holy Redeemer Catholic Church in Marshall. A livestream and recording of the service will be available at www.holy-redeemer.com. Visitation will be Monday from 4:00 p.m. until 7:00 p.m., with a rosary at 4:00 p.m. and a prayer service at 7:00 p.m. at the Horvath Remembrance Center in Marshall. Visitation will continue one hour prior to the service at the church. Interment will follow at St. Michael’s Catholic Cemetery in Milroy.

She peacefully passed away on February 4, 2022 at the Prairie Home Hospice Lockwood House in Marshall surrounded by her family.

Marie Jacqueline (Janeiro) Dolan was born February 3, 1946, to Alfred and Emily Janeiro in Lowell,   Massachusetts. She graduated from Lowell High School in 1963. On February 24, 1968, she married Kenneth Dolan at St. Anthony Catholic Church in Lowell, MA. Shortly after marrying, the couple relocated to Minnesota where they resided through the years in Columbia Heights, Marshall, Milroy, and Lucan, eventually retiring back in Marshall. They raised two children, Brenda (Dolan) Baker and Ron Janeiro Dolan.

Marie helped support her family working at a variety of jobs. During the course of her working career, she was employed at Wang Laboratories in Massachusetts, Honeywell in St. Anthony, MN, the Milroy Elevator, and Schwan’s Sales Enterprises in Marshall. She was also active in her parish at St. Michael Catholic Church in Milroy. Her hobbies were bowling, golfing, ice skating, and as a young child, she enjoyed beach time with her friends at the ocean. Marie’s family was the most important thing in her life. She loved supporting her children in all they did and found her greatest happiness and joy being Grandma to her nine grandchildren.

To order memorial trees or send flowers to the family in memory of Marie Jacqueline Dolan, please visit our flower store.