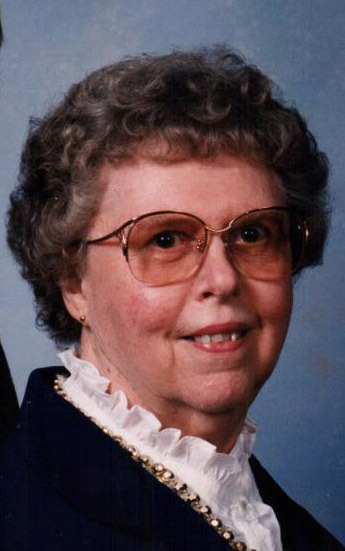 Louise Julia (DeWulf) Goossens was born on November 6, 1922 to Remi and Leontiene (Dobbelaere) DeWulf in Grandview Township in rural Ghent, MN. On September 7, 1943 Louise married Emil Goossens at St. Eloiâ€™s Catholic Church in Ghent. Together, Louise and Emil farmed the property where Louise was born until moving to Minneota on December 1, 1979. Louise and Emil celebrated their 71st year of marriage prior to Emilâ€™s death in 2014. Louise was known as a peacemaker amongst her family members. She would make it known that there were always easier ways to find resolution. She was a wonderful homemaker always having dinner present for him family on time and took great pride in caring for her pets and the familyâ€™s animals. Louise passed away on Monday, July 20, 2015 at the Minneota Manor in Minneota. Louise is survived by her sister, Bertha Laleman, and many nieces, nephews, other relatives, and friends. She is preceded in death by her husband, Emil; parents, Remi and Leontiene; her great-great-niece, Chloe. A special thanks to the staff of the Minneota Manor for their wonderful care given to Louise.
To order memorial trees or send flowers to the family in memory of Louise Goossens, please visit our flower store.