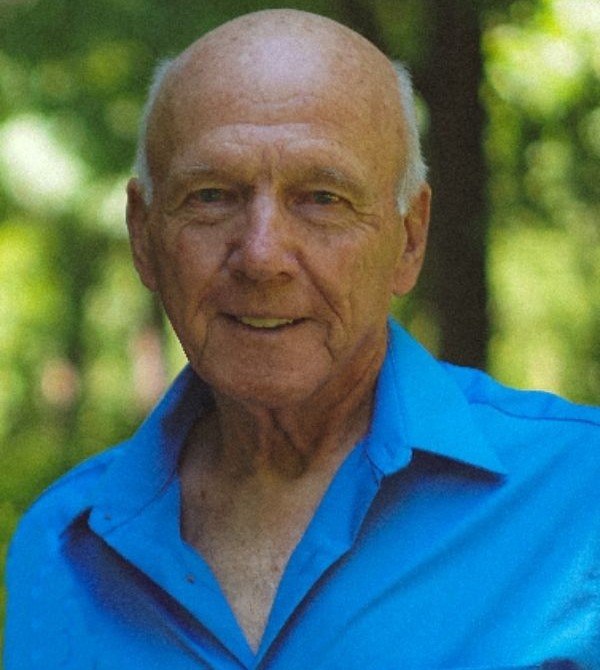 Mass of Christian Burial for Lloyd Goltz, 76, of Walnut Grove, will be at 11:00 a.m. on Thursday, October 20, 2022, at St. Mary’s Catholic Church in Tracy. Visitation will be Wednesday from 4:00 until 7:00 p.m., with a prayer service at 6:30 p.m. at the Horvath Remembrance Center in Tracy. Visitation will continue one hour prior to the service at the church. Interment with military honors will follow at Calvary Catholic Cemetery in Tracy.

Lloyd James Goltz was born on January 12, 1946, in Tracy, to Fred Jr and Helen (Seltz) Goltz. Lloyd grew up in Tracy and graduated from Tracy High School in 1964. He served in the US Army in Korea during the Vietnam Conflict. After his honorable discharge, Lloyd attended Dunwoody College in Minneapolis for surveying. He returned to Tracy and worked with his father at Goltz Backhoe, later G&B Construction, then LJG Backhoe until he sold the company to Lessman Backhoe. In the 1980s, Lloyd owned Walnut Grove Soft Water. After retiring, he continued to stay busy by helping local farmers.

On June 4, 1983, Lloyd was united in marriage to Barbara (Vosberg) Ankrum on the farm in rural Walnut Grove. The couple later renewed their vows at St. Paul’s Catholic Church in Walnut Grove on their 25th wedding anniversary in 2008. In 1987, Lloyd and Barb bought a lunch wagon, which they operated for 34 years. He was a member of the Tracy VFW and the Calvary Catholic Cemetery board. Lloyd enjoyed sports, especially bowling and watching the Twins and Tom Brady. In his free time, he enjoyed going to casinos and gardening. Lloyd loved spending time with his family, especially his grandchildren. He had a soft spot for his kitty Molly and dog Rosie. He also had a great sense of humor that will be missed.

In lieu of flowers, the family would prefer donations in Lloyd’s name to the donor’s local military post.

To order memorial trees or send flowers to the family in memory of Lloyd James Goltz, please visit our flower store.