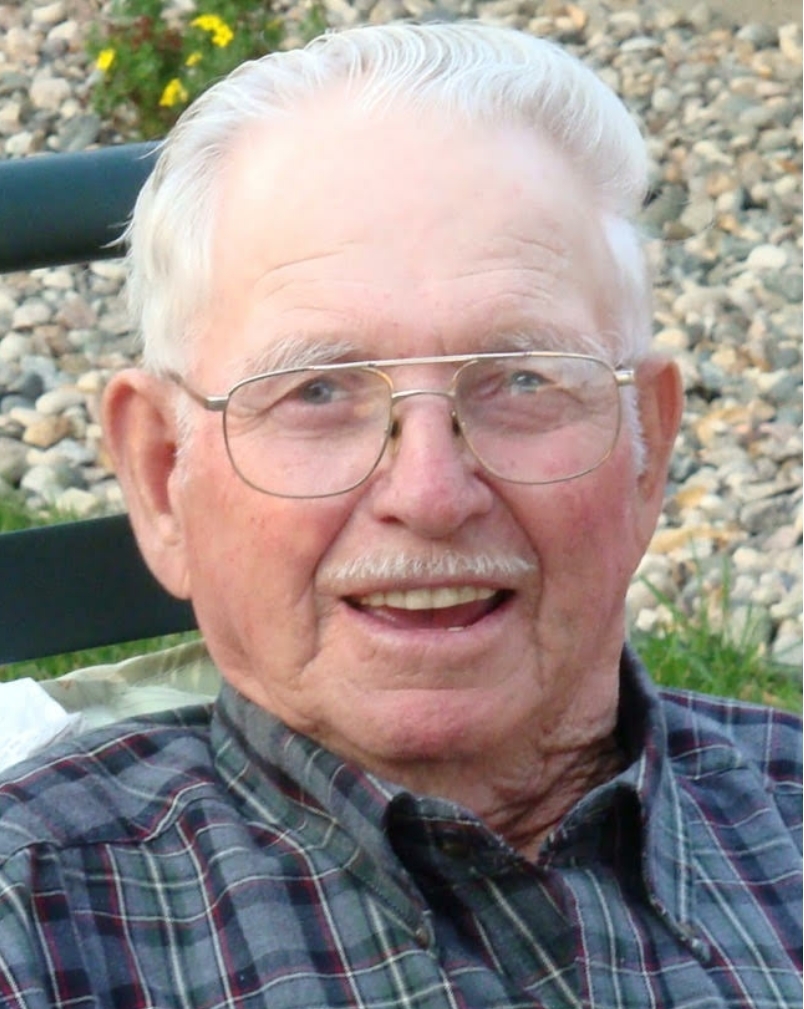 Lawrence Patrick Fox was born on August 5, 1930, in Marshall, to Vernon and Magdalene (Zupher) Fox. When he was two years old, Larry moved with his family from Ghent to Minneota. He grew up there, went to school and participated in athletics including Golden Gloves Boxing. On June 30, 1948, he was united in marriage to Regina Kockelman. The couple made their home and raised their family of 11 children in Minneota. Larry worked for Doc Merritt for a time. He then worked for Gunderson Construction where he learned the Masonry Trade. In the mid-1970s, Larry and Regina began â€œLarryâ€™s Masonaryâ€ construction business. Larry was very talented. He composed all of his estimates the â€œold fashionedâ€ way with pencil and paper. The couple operated the business until retirement in 1985. After retirement, they re-entered the golf world. Larry loved to golf and accomplished three holes in one. He loved sports of all types, and especially enjoyed following his children and grandchildren. He was known to provide keen insights and gentle encouragement to all the local officials.. Through Larryâ€™s fondness for his familyâ€™s athletics, the â€œYouse Guysâ€ softball team was born. Larry also enjoyed the outdoors, especially hunting and fishing. Larry died on Tuesday, August 28, 2018, at the Minneota Manor. He is survived by his wife, Regina, of Minneota, children Douglas (and Susan) Fox of Waukesha, Robert Fox of Burnsville, Betty (and Jon) Thomsen of Park Rapids, Dennis (and Roberta) Fox of Ft. Meyers, FL, Randy (and Jane) Fox of Marshall, Linda (and Patrick) Boerboom of Minneota, Larry Jr. (and Linda) Fox of Minneota, Ronald (and Patti) Fox of Sioux Falls, SD, Suzanne (and Brad) Skindelien of Willmar, and Michael (and Mary) Fox of Mankato, 19 grandchildren, 22 great-grandchildren, six siblings, and many nieces, nephews, relatives and friends. He was preceded in death by his parents, son Wayne, two sisters and four brothers.
To order memorial trees or send flowers to the family in memory of Lawrence (Larry) Fox, please visit our flower store.