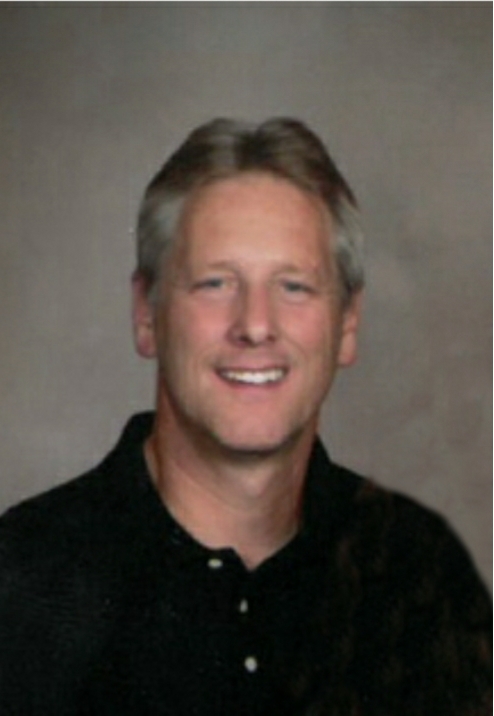 LaVern William Evers was born on February 17, 1966, in Granite Falls, MN, to Henry and Irene (Kuehn) Evers. He grew up on a farm south of Wood Lake and graduated from Echo Wood Lake High School in 1984. LaVern attended Vocational Technical School in Jackson, then in Granite Falls. At school in Granite Falls is where LaVern met his future wife, Tamara â€œTammyâ€ Bottelberghe. LaVern worked for Walser Chrysler Plymouth in the twin cities for a time before taking a job with the Schwan Food Company in 1988. On August 19, 1989, he and Tammy were married at St. Edward Catholic Church. To this union were born daughters Megan and Nicole. LaVern was very proud of his girls. He enjoyed following their activities and athletics and continued following Minneota sports to this day. LaVern was always on the move. He enjoyed building and fixing things and was very meticulous with his home, garage and work space. The only time he slowed down was when he was fishing. He also enjoyed golfing and participated in Menâ€™s League at the Countryside Golf Course in Minneota. LaVern died unexpectedly on Monday, December 23, 2019, at the Avera Marshall Regional Medical Center in Marshall. He is survived by his wife, Tammy, of Minneota, daughters Megan Evers of Albert Lea and Nicole Evers (boyfriend Mark) of Minneota, mother Irene of Cottonwood, sister Donna (and Robert) Ricke of Wood Lake and Audrey (and Loren) Borning of Echo, nieces and nephews: Alissa (and Tony) Ross, their daughter Annie, Brian Ricke (fiancÃ© Sydney Horner), Shane (and Katrina) Knutson, their daughters Lily and Arya, Michelle (and Jason) Wetsch, their daughter Sylvia, step-nieces and nephews Tanya (and Isaac) Davis, Brandon Ricke, Kendal (and Corey) Portinga of Brandon, SD, mother and father in-law Vonnie and Robert Bottelberghe of Minneota, in-laws Steve (and Janet) Bottelberghe of Minneota, Sue (and Terry) Schriever of Prior Lake, Valerie â€œViâ€ (and Blair) Folkens of Sleepy Eye, nieces and nephews Kaitlin (and Nick) Metcalfe, their son Grayson, Jacob (and Rebecca) Bottelberghe, Allie Bottelberghe (and fiancÃ© Jordan Lanoue), Emily Schriever, Adam Schriever and Rachel Schriever, Landry Folkens, Grady Folkens and Laney Folkens and many friends. He was preceded in death by his father, Henry.
To order memorial trees or send flowers to the family in memory of LaVern Evers, please visit our flower store.