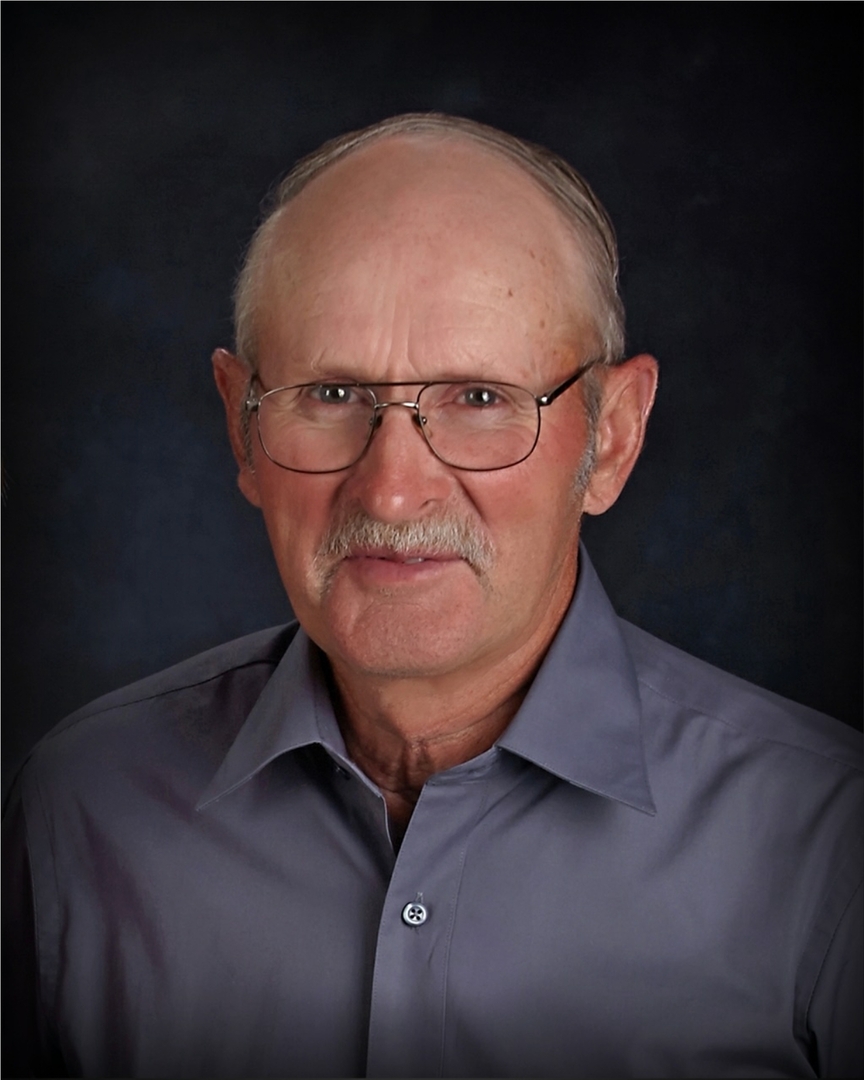 The funeral service for Laurence Louwagie can be watched by clicking the webcast link under the Photos & Videos tab above. It can also be reached by copying and pasting the following link: https://youtu.be/7QJzBBKt_ug. A private family Mass of Christian Burial for Laurence Louwagie, 78, of Cottonwood, will take place on Saturday, August 22, 2020, at St. Clotilde Catholic Church in Green Valley. A public walk-through visitation will be held on Friday, August 21, 2020, from 4:00 p.m. until 7:00 p.m. at the church. Interment with military honors will follow the service at St. Clotilde Catholic Cemetery. Masks and social distancing requirements will be observed. The service will be recorded and will be available for viewing later at www.horvathfuneralservice.com. Laurence Hector Louwagie was born on August 15, 1942, on the family farm near Marshall, to Marcel and Theresa (Boerboom) Louwagie. He graduated from Central Catholic High School in Marshall. After graduation, Laurence served as a company clerk in the Army National Guard. On August 5, 1967, Laurence was united in marriage to Ardyce Buysse at St. Eloi Catholic Church in Ghent. The couple farmed by Green Valley for a time before moving to Swede Prairie Township. Although Laurence and Ardyce moved into Cottonwood in 2000, Laurence continued farming until his death. Laurence was a patient teacher and good listener. He enjoyed woodworking, wood carving, camping, cross-country skiing, and playing cards. Laurence was an adventurous man who travelled and explored the world with his best friend, Ardyce. Together they dipped their toes in many different continents, countries and states. The couple wintered in Arizona, where they spent time four-wheeling, exploring the mountains and admiring the beauty of the state. They entertained friends, attended daily Mass, and volunteered delivering groceries to the poor through St. Vincent de Paul. Faith was very important to Laurence, and one of his wishes for his children and future generations was for them to live a prayer-filled life. He was active at St. Clotilde Catholic Church, where he was a life-long member. Laurence taught CCD, sang in the choir, read, and served as a Eucharistic Minister. He was also a proud member of the Knights of Columbus and the American Legion. Laurence died on Wednesday, August 19, 2020, at the farm doing what he loved. He is survived by his wife Ardyce of Cottonwood; children Carl (Jolene) Louwagie of Clarkfield, Ellen (Jeff) Juni of New Ulm, Loretta (John) Steckelberg of Sauk Centre, and Loren (Lauren) Louwagie of Juneau, Alaska; grandchildren Brent, Jack, Jarrett, and Sophia Louwagie, Abigail and Renae Juni, Marcel, Cecilia, and Augustus Steckelberg, and Jasmine and Autumn Louwagie; sister-in-law Kris Holm; siblings Father Vincent Louwagie, Marcella (Joe) Matthys, Janet (Paul) Kirchner, and Raymond (Cindy) Louwagie; and many nieces, nephews, and friends. He was preceded in death by his parents Marcel and Theresa Louwagie, step-mother Ida Louwagie, and siblings Sister Marian Louwagie, David (Virginia) Louwagie, and James Louwagie. Blessed be his memory.
To order memorial trees or send flowers to the family in memory of Laurence Hector Louwagie, please visit our flower store.