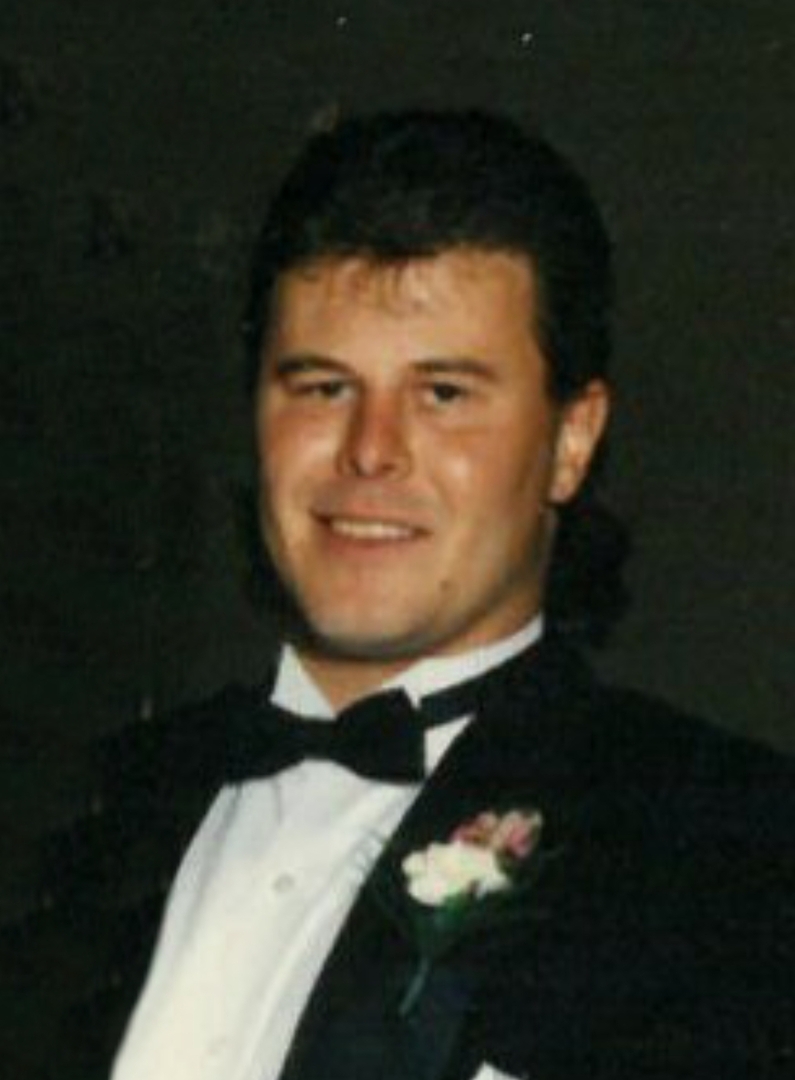 Kent Michael Sikorski was born on August 17, 1968, in Worthington, MN, to Kenneth and Donna (McKenzie) Sikorski. In 1973, the family moved to Marshall, where Kent attended school and graduated from Marshall High School. Kent worked in construction and doing odd jobs. He enjoyed the outdoors, hunting and fishing, and was an excellent cook. Kent died on Monday, December 25, 2017, at his residence in Marshall, as the result of a house fire. He is survived by his daughter, Jasmine Zimmer, of Alpha, father Kenneth Sikorski of Park Rapids, MN, sister Kim (and Paul) Vroman of Marshall, nephew Dalton and niece Kendra. He was preceded in death by his mother.
To order memorial trees or send flowers to the family in memory of Kent Michael Sikorski, please visit our flower store.