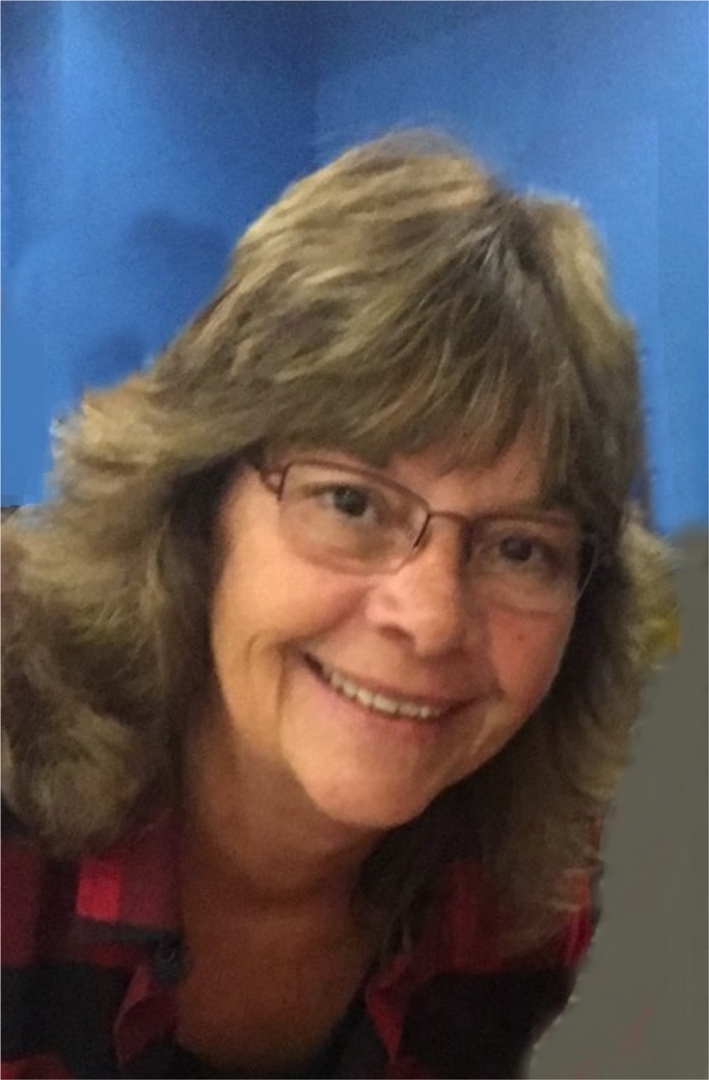 Mass of Christian Burial for Kellie Julian, 54, of Marshall, will take place at 10:30 a.m. on Saturday, July 13, 2019, at Holy Redeemer Catholic Church in Marshall. Visitation will take place from 9:00 a.m. â€“ 10:00 a.m. Saturday at Rehkamp Horvath Funeral Home in Marshall. A private family interment will take place at a later date. Kellie Ann (McLaughlin) Julian was born on August 28th, 1964, in Marshall to John (Jack) and Esther (Boulton) McLaughlin. She graduated from Marshall High School in 1982. Kellie was united in marriage to Bryan Julian on June 1st, 1985, at Holy Redeemer Catholic Church. They continued to live in Marshall, where they raised two daughters, Chantel and Shelby. Kellie worked for McLaughlin and Schulz, an asphalt company her father Jack owned, in their offices, on and off throughout her adult life. Kellie was an incredible wife, mother, daughter and friend. She enjoyed time at the cabin on Maple Lake in Alexandria, trips to Colorado to visit relatives, vacations in Florida, talking on the phone, yelling lovingly at her dog Shadie, and above all, she enjoyed being present in the lives of those she loved. Her grandchildren, who affectionately called her â€œNana Kellie,â€ were her pride and joy--ask her about them and youâ€™d better be prepared for a beaming smile and hours of stories. Most important to note, was that Kellie was often described as â€œthe rockâ€ or â€œthe glueâ€ by family and friends; she took care of everyone and everything around her. There was never a problem too big for her to tackle, or an issue too small to resolve, no matter who she was helping. Kellie will be greatly missed, but continue to be just as greatly loved, by all who were blessed to have known her. After a courageous 9 week battle with cancer, Kellie passed away on Monday, July 8th, 2019, with family and friends by her side, at home in Marshall. She is survived by her husband, Bryan, of Marshall, daughters Chantel (and Matthew) Vatnsdal, of Roseau, MN, and Shelby (and Zachary) Munsterman, of Marshall; grandchildren Elsie, Kathryn, and Daphne Vatnsdal of Roseau. Siblings Kathy (and Paul) Blad of Hector, and Sandra Albrecht of Fort Collins, CO., along with many nieces and nephews. She is proceeded in death by her parents, Jack and Esther McLaughlin, siblings, Janet Salhus, John Schrunk, and Thomas Schrunk, and nephew Kory Salhus.
To order memorial trees or send flowers to the family in memory of Kellie Ann McLaughlin Julian, please visit our flower store.