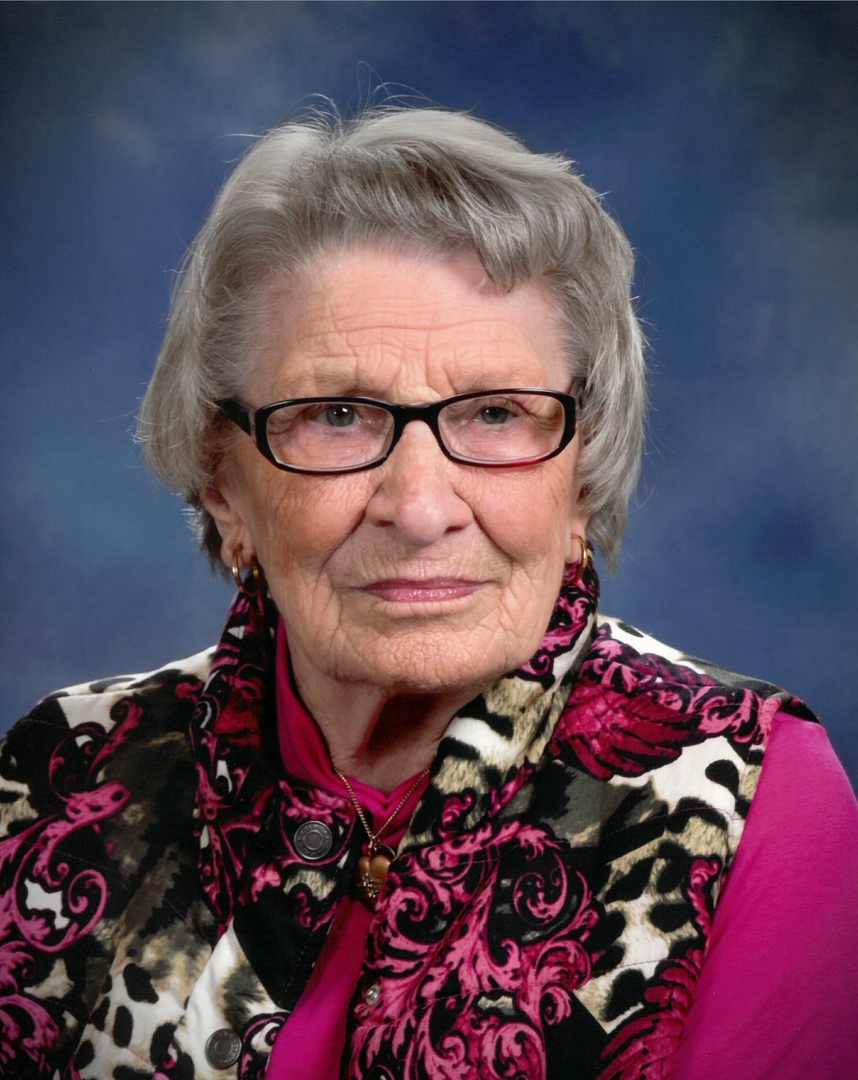 Funeral services for June Rindelaub, 98, of Marshall will be Thursday, March 28, 2019, at First Lutheran Church at 11:00 a.m. in Marshall. Visitation will take place one hour before the service at the church. Interment will be at the Marshall Cemetery following the service. June Lenore Rindelaub, passed away March 23, 2019, with her family by her side at Avera Morningside Heights in Marshall. June, the second of three daughters to Carl and Ina (Pettis) Wendelschafer, was born on August 8, 1920 on the family farm near Cleveland, Minnesota. She was baptized, confirmed and married at Our Saviorâ€™s Lutheran Church, in Cleveland. After graduating from Cleveland High School in 1938, she earned a B.A. in physical education with minors in music and biology from Mankato State Teachers College in 1942. In college, she met the love of her life, George Fredrich Rindelaub, whom she married on August 23, 1942. June taught in several Minnesota schools, including Pemberton, Winnebago, Mapleton, Jackson, and Marshall Middle school. During WWII, June taught several years in Orange, California. June had been a resident of Marshall, MN since 1952 and was actively involved in the Marshall Hospital Auxiliary, Eastern Star, AAUW and First Lutheran Church. June was the oldest living life-time member of Marshall Golf Club, where she won several golf club tournaments in her younger years. She was an avid fan of Marshall Tigerâ€™s football. After living on Elm Street for 54 years, June resided at Boulder Estates and later at Morningside Heights. Juneâ€™s life was the love of her family, friends, and faith, but she would often say that her life interests were â€œthe three Bâ€™sâ€”Bible, books, and bridge.â€ Juneâ€™s agile and inquisitive mind entertained and impressed all who knew her; her grandchildren especially enjoyed detailed stories of her long life. June is survived by her six children: Stephanie, Mary-Louise, George (Mary Ann), Julie (James), Hans (Paula), and Wendy (John). She is also survived by 14 grandchildren and 20 great-grandchildren. June was predeceased by her loving husband George (in 1996), great-grandson Gavin Quimby, parents, and siblings Mary Alice Koppelman and Grace Fulenweider. Memorials preferred to First Lutheran Church, kitchen fund.
To order memorial trees or send flowers to the family in memory of June Lenore Wendelschafer Rindelaub, please visit our flower store.