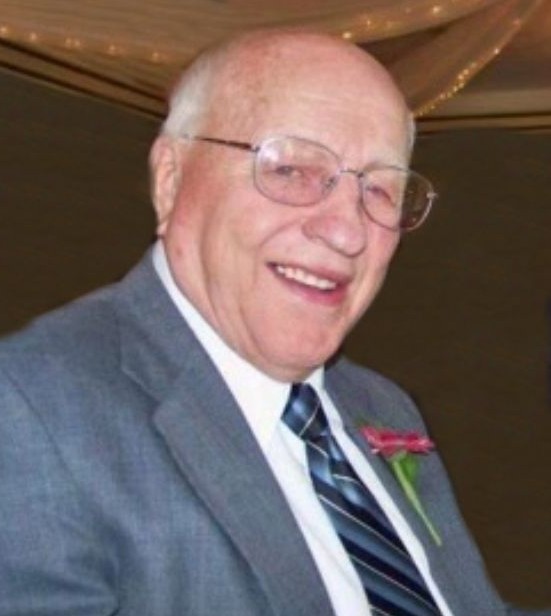 John Wallace Fischer was born on August 17, 1930, in Lynd Township to William and Rose (Zwach) Fischer.  He graduated from the Lynd Public School in 1948 and was a member of the 1946 Lynd State Tournament Basketball Team.  He also played on the Lynd baseball team.  After high school, he farmed on the family farm until drafted into the army in 1952.  Wally served in Korea until his honorable discharge in 1954.  He returned to the family farm where he was a grain farmer and fed Black Angus cattle until he retired.  In 1960, he married Jane Canavan at the Corpus Christie Catholic Church in Ft. Dodge Iowa.  Wally was an avid sports fan and was passionate about his family.

To order memorial trees or send flowers to the family in memory of John "Wally" Fischer, please visit our flower store.