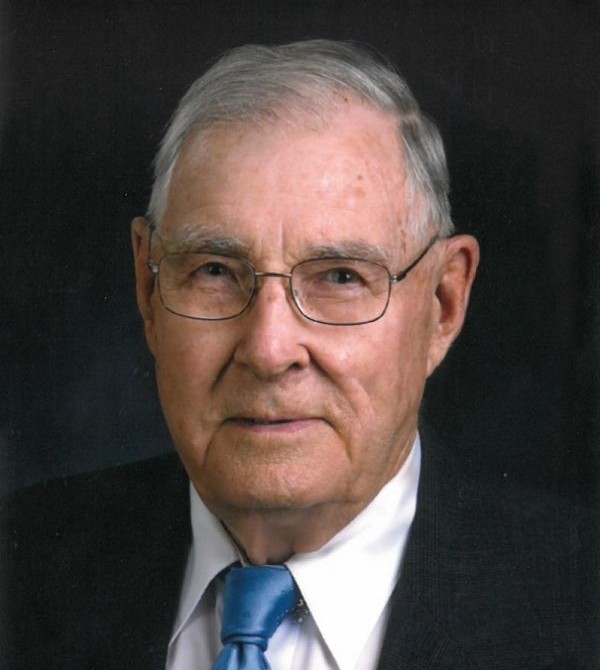 Mass of Christian Burial for John Strandberg, 97, of Marshall, will take place at 11:00 a.m. on Wednesday, August 17, 2022, at Holy Redeemer Catholic Church. Visitation will be Wednesday from 9:00 a.m. – 11:00 a.m. at Horvath Remembrance Center in Marshall. Interment will take place immediately following the service at Calvary Cemetery. Military Honors provided by the U.S. American Legion Post 113.

John Nels Strandberg was born on June 19, 1925, in Gowrie, IA, to Albin and Ethel (Gorman) Strandberg. He and his family moved to Minnesota, where he grew up in the Butterfield/Odin area. John worked as a farmhand for several years before he was drafted into the Army in 1944. After his honorable discharge, he returned to Minnesota and then served in the Army Reserves for 30 years, retiring as a First Sergeant in 1987. John married Eileen Grogan in 1951. They settled in Marshall and were married for 53 years before Eileen passed away in 2005. John held various jobs and then worked for the Minnesota Highway Department for 29 years. After retirement, he and Eileen spent winters in Arizona. John was an avid gardener and enjoyed sharing vegetables with everyone. He also enjoyed visiting, playing cards, and being with family.

John was a member of Holy Redeemer parish and sang with the Resurrection Choir. He was also a proud member of the American Legion, VFW, and the Knights of Columbus.

To order memorial trees or send flowers to the family in memory of John Nels Strandberg, please visit our flower store.