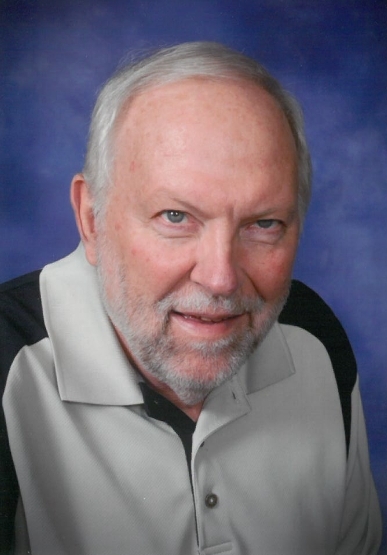 John was born to Milford and Evelyn (Marks) Paxton, on March 8, 1949 in Marshall, MN. He was baptized and confirmed at Christ Lutheran Church. He graduated from Marshall Senior High and enrolled at SMSC (Southwest Minnesota State College) in the charter class, where he met his sweetheart and best friend for life, Kathy (Johnson). On June 27, 1970, John took Kathyâ€™s hand in marriage and had almost 47 years of joy together. He was a faithful husband and father to three children and â€œPapaâ€ to six grandchildren. Throughout his life, he cared for everyone before himself. A virtue of a true Christian. He was very active during his life within the Community and Southwestern Minnesota, Southwest Minnesota State University and Christ Lutheran Church. In 1971, he joined in partnership with his Dad (Milford) and brother Steve and continued Paxton Signs which his dad started in 1950. He had a great passion for what he did professionally and worked hard to create a good life for his family. In 2011, he regretfully retired, as his Parkinsonâ€™s progressed. John died unexpectedly on Monday, June 12, 2017, at his residence in Marshall. He will be missed by all, but we find comfort knowing he is at home with his Savior. He is survived by his best friend and wife, Kathy Marie (Johnson), his siblings Betty (Floyd Albee) and brother Steve (Marshall). Johnâ€™s oldest son, Zachariah John and his wife Shelley (Fargo, ND), his daughter Tabitha Marie and husband Kurt Schultz (Eagan, MN) and his youngest son Isaac â€œIkeâ€ and his fiancÃ© Katie Marie (Fargo, ND). His 6 grandchildren: Jordan, Lea, Dana, Annie, Noah, and Jack. He is preceded in death by his father Milford George Paxton and mother, Evelyn M. (Marks) Paxton In Lieu of flowers, Johnâ€™s family is requesting that memorials be sent to Christ Lutheran Church, Southwest Minnesota State or www.parkinsonmn.org.
To order memorial trees or send flowers to the family in memory of John Paxton, please visit our flower store.