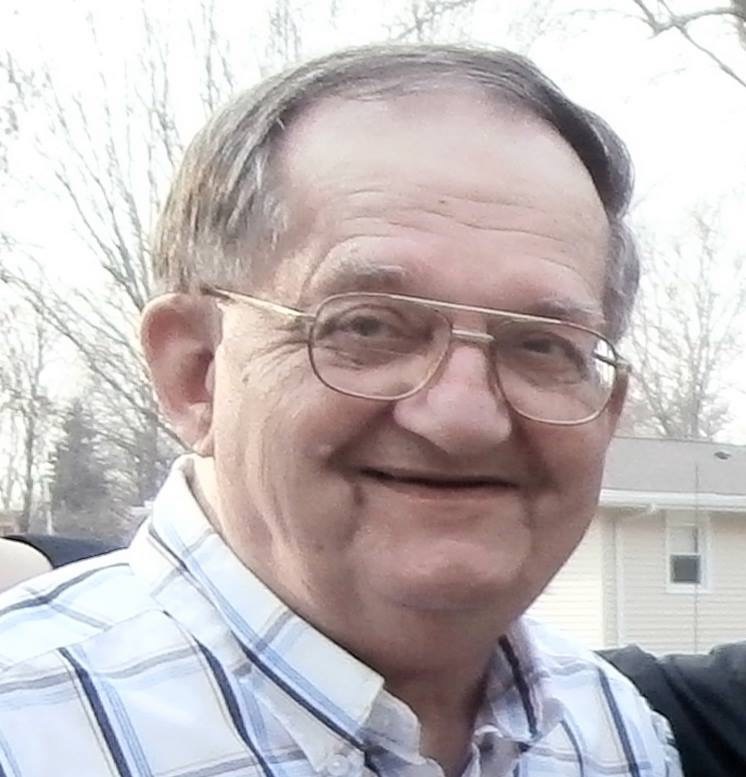 Services for John N Juel, 83, of Marshall, will be held on Monday, September 7, 2020, at 11:00 a.m. at Maynard Lutheran Church in Maynard, MN. Visitation will take place one hour prior to the service. Military honors will be provided outside the church by American Legion Post 69 of Granite Falls. John Neil Juel was born on October 5, 1936, in New Rockford, ND, to John C and Agnes (Anderson) Juel. He grew up and graduated from New Rockford High School. John was a three-sport athlete in school, qualifying for state in track and field. John was very musical, singing in choirs and playing the cornet. He began working at his fatherâ€™s creamery at the age of fourteen. John attended Iowa State University, graduating with a degree in Food Service Safety. He attended graduate school for one semester at the University of Minnesota before enlisting in the Army in 1959. John was stationed in Panama in food protection service until his honorable discharge in 1962. John worked at Good Humor Company, Gerber, and Swift & Company in Chicago. While with Swift & Company, he was transferred to Marshall in 1968; Keokuk, IA, in 1969; Springdale, AR, in 1973; Sioux City, IA, in 1976; Birdsborough, PA, in 1980; Jasper, IN, in 1982; and back to Marshall in 1984. Eventually Swift & Company changed to Heartland, before being bought by Jennie-O. John retired from Jennie-O in 1998, while still consulting for Turkey Valley in his retirement. Johnâ€™s family still only buys butterball turkeys and real butter, at his recommendation. In January 1970, John was united in marriage to Mary Jane Sims at his sisterâ€™s home in Willmar. He enjoyed bird and squirrel watching, old movies, reading, keeping up on current events, and talking politics. John and Mary enjoyed traveling to visit their children and grandchildren. John was meticulous and well-organized. He had a great sense of humor and was a wonderful story-teller. John died on Thursday, September 3, 2020, at RenVilla Health Center in Renville. He is survived by his children Scott (Rose Marie) DePew, Patrick (Cyndi) DePew, Christi (Robert) McCallen, Timothy DePew, and Rev. Amy Juel; grandchildren Nicklaus (Michelle) DePew, Craig (Stefanie) DePew, Will White, Amanda (Travis) Ahrends, Heather (Cody) Dressen, Dustin DePew, Janessa Palmer, John Palmer, Joely Palmer, and Juliana Palmer; 13 great-grandchildren; sister DeElla Aamot; and nieces and nephews. He was preceded in death by his parents, wife Mary, and brother-in-law Paul Aamot. Memorials preferred to a charity of the donorâ€™s choice.
To order memorial trees or send flowers to the family in memory of John Neil Juel, please visit our flower store.