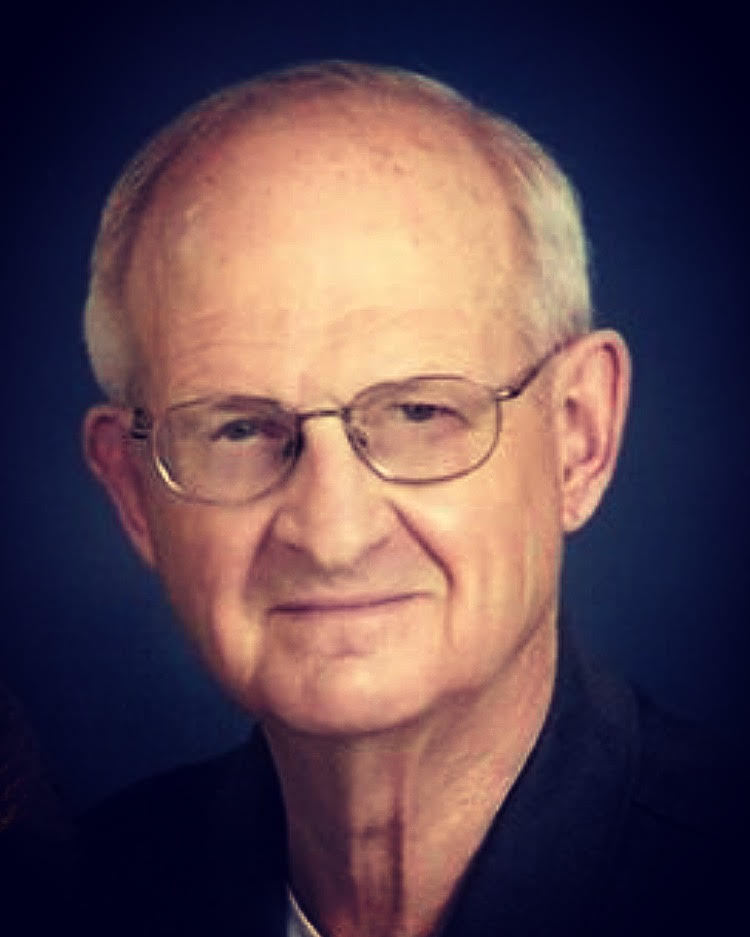 John Joseph Brewers age 81 of Ghent passed away peacefully surrounded by his family at home on Wednesday, June 13, 2018. John was born on June 17, 1936 the son of Edward and Lucy (DeSutter) Brewers. He attended grade school in Ghent and graduated from Minneota High School. John loved to compete in sports; while in high school he participated in football, basketball, baseball and track. After high school he attended Mankato State University, and then enlisted in the United States Army. John was honorably discharged in 1960, he then returned to Ghent and started farming. On December 28, 1965, John married the love of his life Elaine Solseth at Holy Redeemer Catholic Church in Marshall. This union was blessed with five children, Rich, Pat, Collin, Kathy and Tim. John truly believed in the value of hard work and he instilled that value into his children. He worked for thirty-three years for the United States Postal Service. He loved all sports and was an avid Minnesota Twins and Vikings fan. He also enjoyed hunting, fishing, camping, golfing and reading. After his retirement, he looked forward to helping his nephew every fall with harvest. John loved his family and particularly enjoyed spending time with his grandchildren. John was a kind man, whose faith and values were very important to him John is survived by his wife, Elaine; children, Rich (Julie) Brewers, Pat (Kristi) Brewers, Collin Brewers, Kathy Brewers, and Tim (Paula) Brewers; his seven grandchildren, Mathias, Gaby, Ellie, Emily, Noah, Amelia and Luke Brewers; siblings, Vernon (Donna), sister-in-law Laurie, Marie (Harold) Solseth, Jane (Leonard) Drietz, and Tom (Beth); many nieces, nephews and friends. He is preceded in death by his parents; brother Ben; nieces, Diane Drietz and Sherri Miller.
To order memorial trees or send flowers to the family in memory of John Brewers, please visit our flower store.