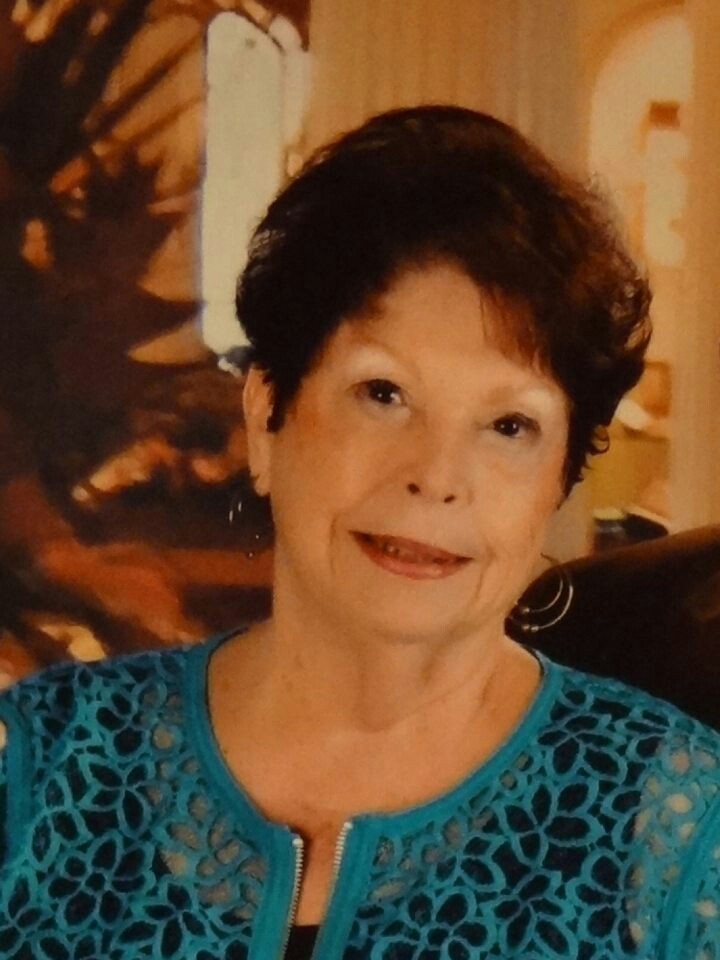 Joan Marie (Van Moer) Halverson was born on October 5, 1937, in Tracy, to Herbert and Marie (Marcotte) Van Moer. She attended grade school in Amiret and graduated from Marshall High School in 1955. She was united in marriage and to this union were born daughters Debra, Brenda, Dawn and Shannon. Joan worked as an administrative assistant for the City of Marshall and later Lyon County Federal Bank and the successive banks that eventually became Wells Fargo. On February 16, 1974, she was united in marriage to Harold Halverson. Joan had a heart for service. She volunteered as a greeter at the hospital and was affectionally known as Honorary Grandma Joan at Holy Redeemer School. Recently, she began volunteering for Avera @ Home Hospice. She was an avid reader and writer. Joan also enjoyed art and painting. She and Harold enjoyed travelling. She was most passionate about her family. Joan was an excellent cook and hostess, and will be fondly remembered as â€œGiGiâ€ by her grandchildren and great-grandchildren. Joan died unexpectedly on Saturday, June 23, at her residence in Marshall. She is survived by her husband, Harold, of Marshall, daughters Deb (and Jeff) Coleman of Northfield, Brenda (and Rick) Lee of Marshall, Dawn (and Don) Brown of Charlotte, NC, Shannon (and Greg) Rund of Marshall, grandchildren Will (and Laura) Coleman, Nick Coleman, Jerred Lee, Nate (and Amber) Brown, Logan Brown (fiancÃ© Alex,) Aaron Rund, great-grandchildren Maja, Emma, Piper, Audrey, Amira, Avery, Logan and Link (due July 2,) siblings Larry (and Addy) Van Moer, Charles (and Pat) Van Moer, Lynda (and Al) Johnson and Julie (and Mike) Leese, nieces, nephews, relatives and friends. She was preceded in death by her parents.
To order memorial trees or send flowers to the family in memory of Joan Marie Van Moer Halverson, please visit our flower store.