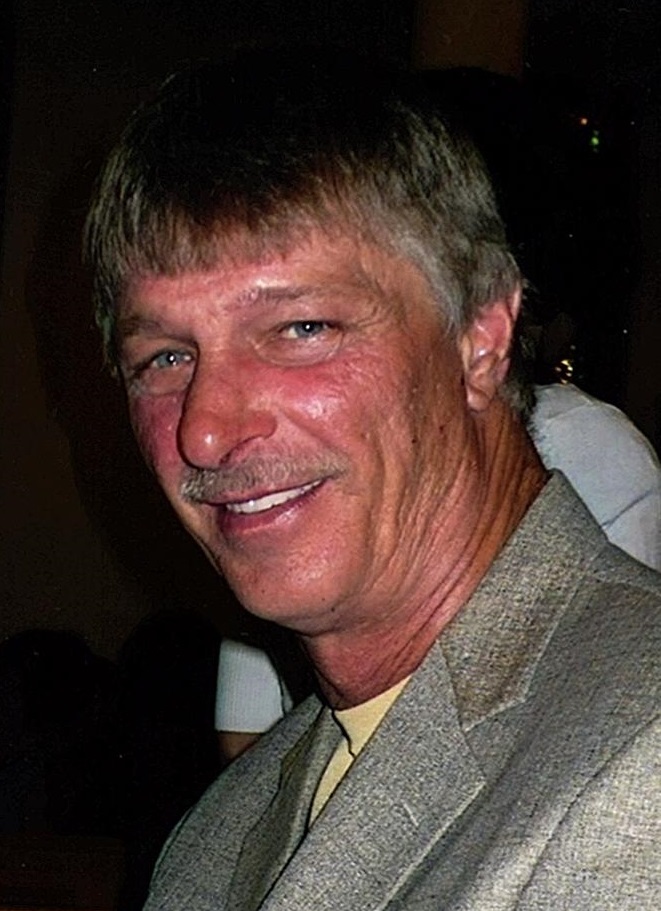 Jeffrey Joseph Hoffman was born on February 7, 1959, in Marshall, to Wallace and Esther (Citterman) Hoffman. He grew up in rural St. Leo, attended St. Leo Catholic School and graduated from Minneota High School. After graduation, Jeff continued his lifelong avocation of farming. He also enjoyed playing cards, darts, fishing, softball and golfing. Since 2009, he wintered in Spring Hill, Florida. Jeff was a volunteer fire fighter in St. Leo, and was a member of the Yellow Medicine Watershed Board. In May of 2016, he was diagnosed with cancer and peacefully passed on Friday, December 23, 2016, at his residence in St. Leo, surrounded by family. He is survived by his mother, Esther Hoffman of St. Leo, siblings Ken (and Sheree) Hoffman of Eagan, Mike Hoffman of Minneota, Grace Pridal-Peters (and Steve Peters) of Peoria, AZ, and Kristi Leuthold of Waukee, IA, nieces, nephews, relatives and friends. He was preceded in death by his father, Wallace Hoffman. May he rest in peace.
To order memorial trees or send flowers to the family in memory of Jeffrey Joseph Hoffman, please visit our flower store.