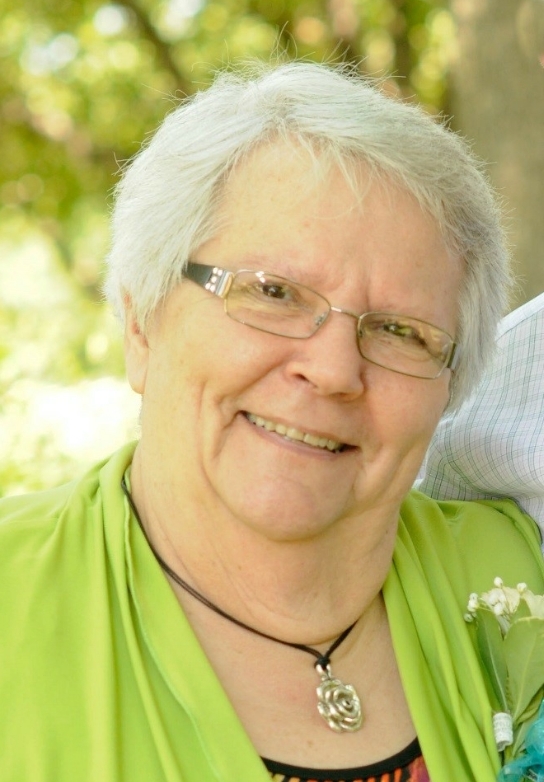 Jeannette Irene (Verhelst) Konold was born on July 12, 1936, in rural Ghent to Jerome and Marcella (Bonne) Verhelst. She grew up on the family farm, attended St. Edward Catholic School and graduated from Minneota High School. Jeannette worked as a bookkeeper at the Geiwitz Hardware Store for a time. On June 22, 1957, she was united in marriage to Douglas Konold at St. Edward Catholic Church. Jeannette was an avid supporter of St. Edward Catholic School. Some of her many fundraising efforts included baking countless â€œGrannyâ€™s Piesâ€ and spearheaded the production of the St. Edward Cook Book. She also volunteered extensively for the city of Minneota. Through her efforts with the Minneota Park Board, Jeannette tended to the local flower barrels and beds. Later in life, she obtained her Master Gardener Certificate from the University of Minnesota. Jeannette was a talented cook. She prepared funeral hot dish for many years and will be remembered for her potato salad and mock angel food cake. She also cooked for the local Rotary Club and belonged to the Chamber of Commerce and served as an election judge. For her civic efforts, she was awarded Citizen of the Year and was the Minneota 75th Jubilee Queen. Jeannette died on Sunday, December 25, 2016, at her home in Minneota, being cared for by her family with the assistance of Avera Home Hospice. She is survived by her husband, Douglas â€œDougâ€ of Minneota, children Chuck (and Chris) Konold of Minneota, Doris â€œDodieâ€ (and Gary) Derynck of Minneota, Janet (and Mark) Van Keulen of Minneota, Carol (and Jerry) Differding of Taunton, Michelle Guttormson of Mesa, AZ, Rick (and Lona Rae) Konold of Minneota, Jon (and Meghan) Konold of Willmar, 19 grandchildren, seven great-grandchildren, sisters-in-law Marian Verhelst, Irene Verhelst and Frances McDowell, nieces, nephews, relatives and friends. She was preceded in death by her parents, daughters Marcy and Barbie Jo, grandson Christopher Hennen, brothers Daniel and Lucian Verhelst and sister Evelyn Drietz. Memorials preferred to St. Edward Catholic School.
To order memorial trees or send flowers to the family in memory of Jeannette Irene Verhelst Konold, please visit our flower store.

Rosary at 5:00pm and Prayer Service at 7:00pm at St Edward Church on Wednesday night.

Rosary at 5:00pm and Prayer Service at 7:00pm at St Edward Church on Wednesday night.