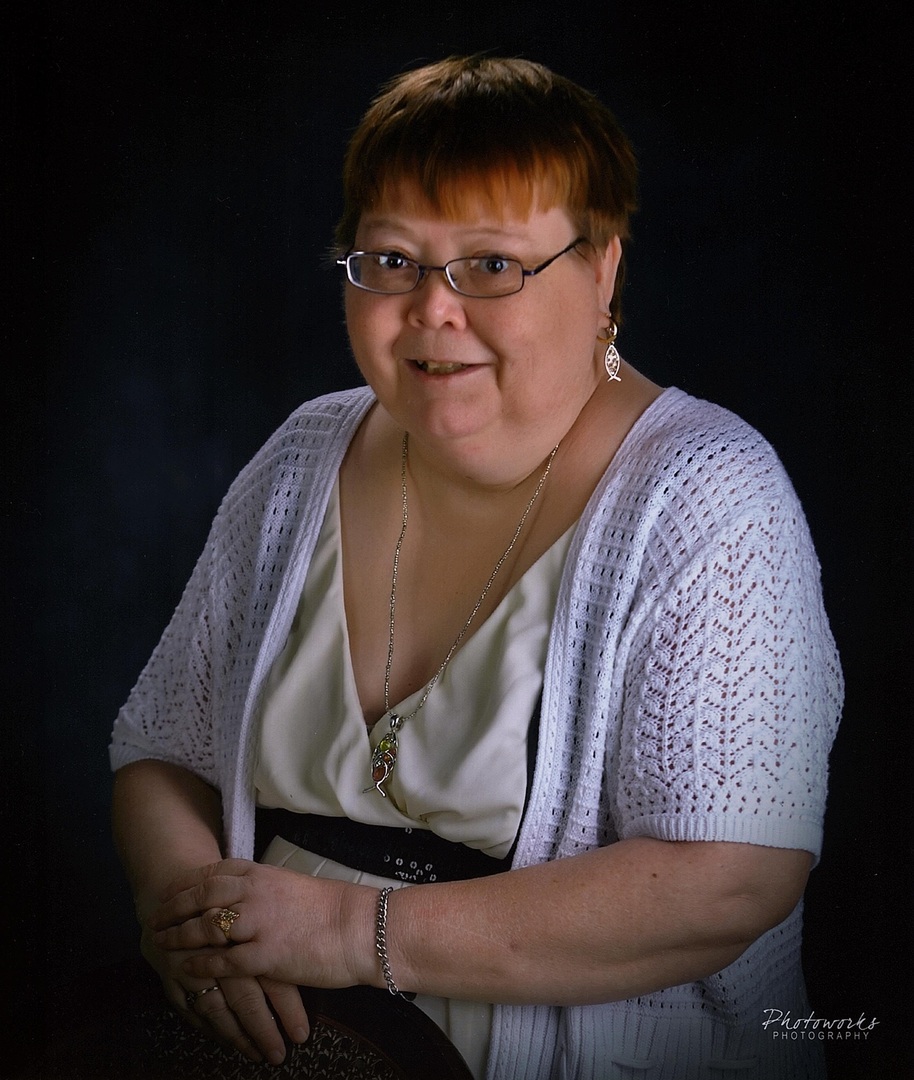 Jeanette Ann Hegg was born on December 19, 1957, in Rapid City, SD, to Russell and Edith (Furst) Hegg. Due to Russellâ€™s military service, the family moved to many communities until settling in Canby in 1971. They later moved to rural Minneota. Jeanette attended school in Minneota and graduated from Minneota High School. She then lived in Mankato for a time before returning to Minneota in 1987. She lived with her mother until her death in 1999. Jeanette then moved to the Marshall Square Apartments in Marshall. She worked for Advanced Opportunities in Marshall. Jeanette loved animals and babies, especially her nieces and nephews. She was very talented with crafts and enjoyed knitting and crochet. In 2007, she converted to the Catholic Faith and received her Sacraments at Holy Redeemer Catholic Church. She belonged to the Order of the Secular Franciscans. She moved to the Minneota Manor in August, 2016, due to health reasons. Jeanette died on Sunday, December 25, 2016, at the Minneota Manor in Minneota. She is survived by her siblings Susan (and Chad) Bagley of Minneota, Sandra (and Rodney) Kolhei of Cottonwood, Bonnie (and Chad) Treloar of Boise, ID, Tammy Mercie (and Leonard Bronstad) of Tracy, MN, Cindy (and Adam) Cavazos of Marshall, nieces, nephews, relatives and friends. She was preceded in death by her parents, brothers-in-law Jeff Mercie and Ben Fox, and fiancÃ©, Ron Kack. Memorials preferred to Prairie Home Hospice of Marshall, or Holy Redeemer Catholic Church
To order memorial trees or send flowers to the family in memory of Jeanette Ann Hegg, please visit our flower store.