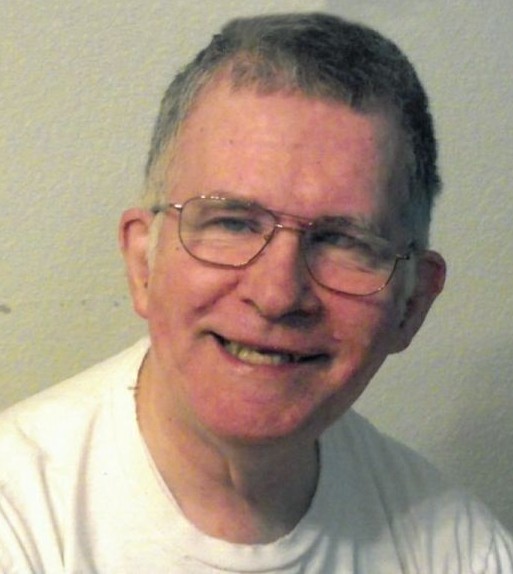 Mass of Christian Burial for James “Jim” Verschelde, 78, of Redwood Falls, formerly of Minneota, will be Tuesday, March 22, 2022, at 1:30 p.m. at St. Edward Catholic Church in Minneota. Visitation will be one hour prior to the service at the church, and interment will follow at St. Edward Catholic Cemetery. To watch the recording of Jim's service, click the following link: https://youtu.be/-32wFUnSbTo

James “Jim” Hubert Verschelde was born on April 29, 1943, to Herman and Caroline (Van Uden) Verschelde on the family farm in Minneota. He grew up on the family farm before moving to Faribault after his father’s death in 1957. He later moved into the Robert Milton Home in Redwood Falls, and he has lived in Redwood Falls for all of his adult life. Jim enjoyed spending time with his family, and he especially loved opening gifts on his birthday and holidays. He was a huge fan of the Minnesota Twins, and he enjoyed going to their games. A highlight for him was getting to watch the Twins from a suite last year. Jim kept busy making crafts through REM, and he especially enjoyed painting. Jim also enjoyed camping, fishing, and going to fairs with the REM staff and roommates. He was very funny and always honest, and he always had a hankie.

To order memorial trees or send flowers to the family in memory of James "Jim" Hubert Verschelde, please visit our flower store.