Jim was born on July 8, 1936, ten minutes after his identical twin brother Bernie, in Marshall, MN. The proud parents were Lloyd & Barbara (Kirchen) Archbold. His mother kept a 'log' of the shenanigans these two got into - one of the most well-known was when â€˜the twinsâ€™ hid themselves underneath a truck trailer and went on a ride through Marshall as neighbors yelled at the driver, their father, to stop to protect his secret cargo. Jim grew up in Marshall, attended Holy Redeemer grade school and was part of the first graduating class from Central Catholic High School in 1954. Jim attended St Johnâ€™s University in Collegeville, MN, graduating in 1958 with an ROTC commission. His Active Duty time was spent in Ft Eustis, VA. Following his military obligation Jim returned to Marshall and worked briefly with his parents at their family trucking business, Speedway Transit. It was about this time, Jim developed an interest in aviation and obtained his private pilot license, which he later used in business and to occasionally go fishing in Canada with friends. Little did Jim know that heâ€™d meet his future wife while moving his sister into an apartment with her college friend, Nancy Norton. Jim and Nancy were married in Breckenridge, MN at St. Maryâ€™s Catholic Church on July 9, 1960. Jim sold life insurance in Mankato and St. Paul, and in 1961 he and Nancy moved to Indianapolis where Jim took a job in the home office of the insurance company. When Lloyd Archbold passed away in 1962, Jim & Nancy returned to Marshall and purchased the family moving & storage company, Speedway Transit, Inc. They would work together in this business until retirement in 2001. During their 60 plus years of marriage Jim and Nancy loved to dance, enjoy sunsets with a glass of wine and keep tabs on their 11 grandkids. Jim was a man of deep faith who was an active member of Holy Redeemer Parish. He valued his community and was a member of the Marshall Volunteer Fire Department for 22 years. He also served on the Marshall Municipal Utilities for several years. Jim enjoyed being a member of the Marshall Jaycees in his younger years. Jim and the Speedway moving trucks were instrumental in getting Marshall's first hockey 'dome' to Marshall. In retirement, Jim and Nancy were faithful volunteers with Meals on Wheels. Jim loved spending time with family and friends! He and Nancy always loved traveling - near and far, on their own and with friends! His kids have fond memories of going with their Dad on moving trips in â€˜the big truckâ€™ - making hammocks out of moving pads in the trailer and having adventures along the way. Golfing and fishing were some of his favorite activities. After retirement, Nancy & Jim spent their summers at Blanche Lake in Ottertail County. He spent countless hours hooking up his â€œTennessee triple hookâ€ to help any grandkid catch as many sunfish as they wanted. He logged thousands of miles attending grandkids concerts, plays and sporting events and could often be spotted at Marshall High School and SMSU sporting events. Just a few of Jimâ€™s gifts to the world are: good humor, kindness, a gentle spirit, hospitality and welcome, honesty and being someone who made people feel special! Survivors include his wife, Nancy. Their four children Anne (Paul) in Minneapolis, John (Laurie) in Rochester, Bill (Molly) in Marshall and Pat (Katie) in St. Paul. Their eleven grandchildren: Elise, Grace, Lizzie, Bailey, Brenden, Joe, Emma, Jack, Maggie, Teddy and Will - and several affectionate granddogs. His sister Bonnie (Carl) Jack, brothers Mike and Steve (Nancy) Archbold. In-laws, Jim Bean, Sarah Archbold and Nancyâ€™s brother Scott (Lois) Norton, along with nieces, nephews and friends. He was preceded in death by his parents and siblings, Bernie (Carol), Dan and Joanne. Your prayers and gestures of support are the greatest gifts to our family. If you would like to make a memorial gift, in lieu of flowers, please consider a donation to Holy Redeemer Foundation, Avera Cancer Institute, Prairie Home Hospice or an organization of your choice.

To plant memorial trees or send flowers to the family in memory of James "Jim" Archbold, please visit our flower store.

Jim you taught me a lot. I always knew you a good man. You were a father figure for me. I will miss you. 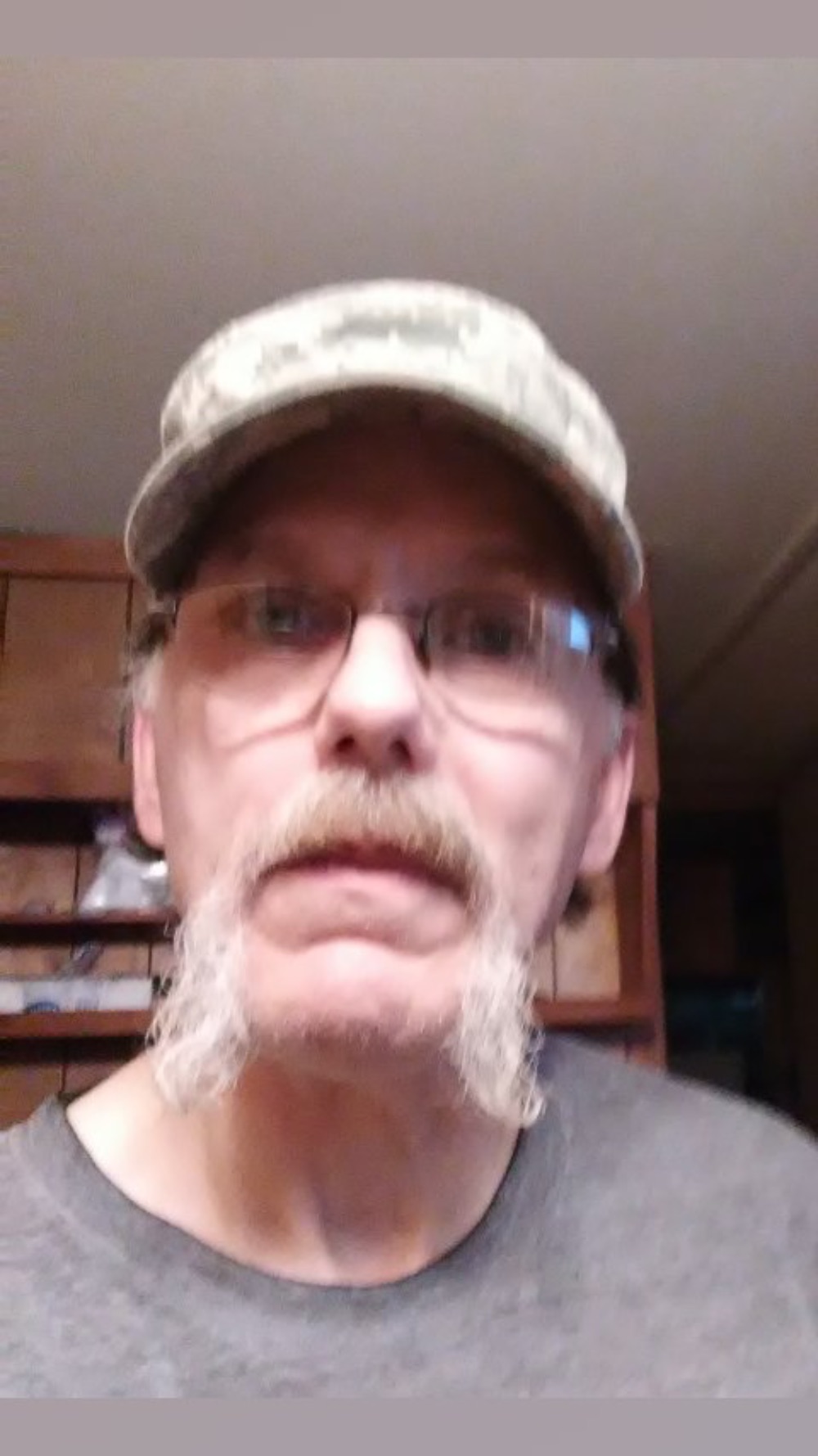