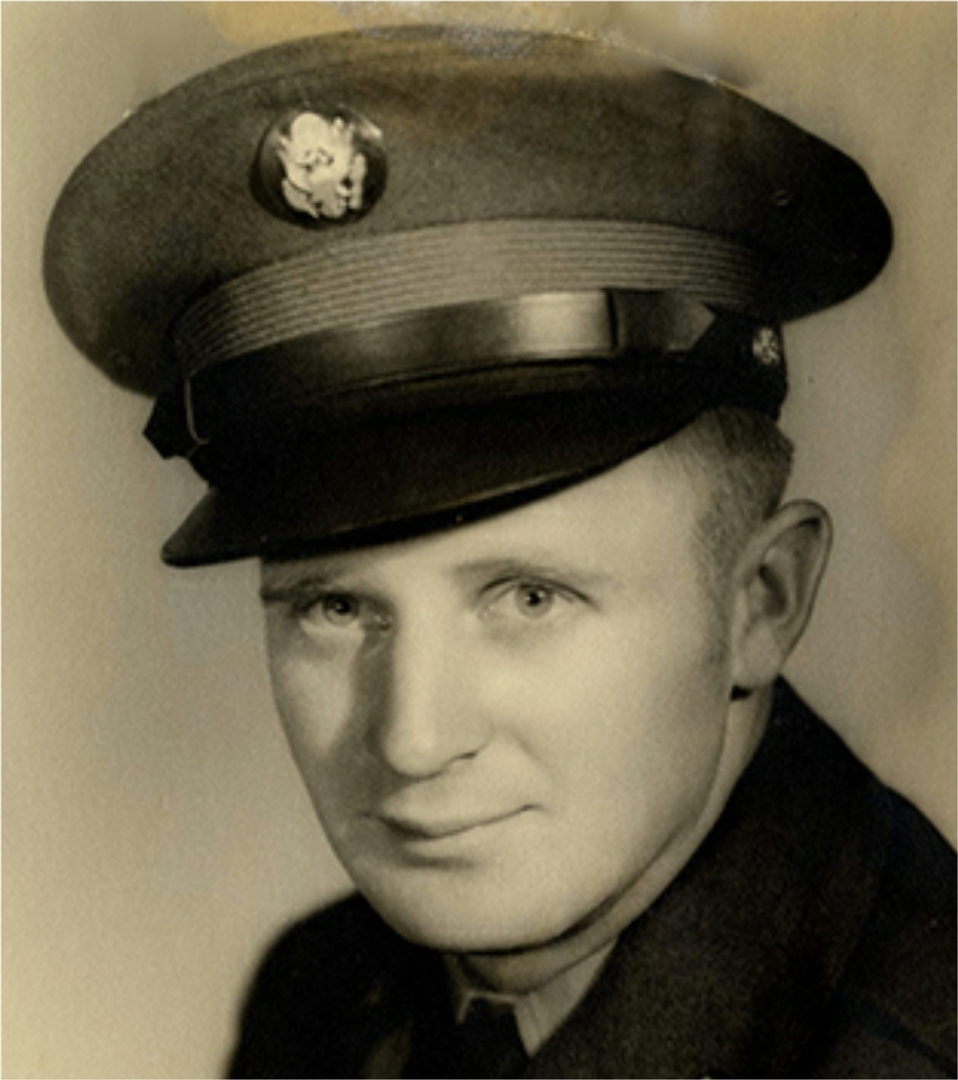 https://youtu.be/a19sam0eRVs The funeral service for Gayle â€œBudâ€ Bernardy, 91, of Minneota, will be held at 11:00 a.m. on Saturday, May 8, 2021, at the Horvath Remembrance Center in Minneota. A recording of the service will be available later at www.horvathfuneralservice.com. A public walk-through visitation will take place one hour prior to the service, and military honors will be held outside after. Gayle â€œBudâ€ David Bernardy was born on August 6, 1929, at the family farm in Minneota to John and Wihlimina â€œMinnieâ€ (Goslar). He grew up in Minneota and graduated from Minneota Public School in 1947. Bud served as an MP Corporal in the US Army from 1951-1953, during the Korean Conflict, stationed in Fort Warden, Washington. It was there that he met his future wife, Harriet Knapp. During this time, Bud and Harriet knew they met their â€œsoul matesâ€ and truly became best friends and partners. Bud returned after he was discharged from the Army in 1953 as he missed his life partner and went back to marry his bride on July 7, 1953. The couple moved to Minneota, where they would spend 65 years and seven months as a couple who loved being together and showed their love and respect for one another in everything they did. Bud was a jack of all trades who held many jobs throughout his life. He was a part-time police officer, city engineer, gas station attendant, skating rink attendant, and landfill supervisor. For over 40 years, he installed appliances, carpet, and linoleum for Gambles store. He was also active in the Minneota community, serving on the park board and beautification project, and he was a member of Hope Lutheran Church. Bud was a proud member of the Minneota American Legion. Bud was meticulous about his vehicles, taking them out every weekend to wash them. His pride and joy was his family. Bud died on Tuesday, September 1, 2020, at the Minneota Manor. He is survived by his sons Terry (and Dorothy) of Little Falls, Michael of Redwood Falls, Dan (and Connie) of New Brighton; granddaughters Jennifer (and Tim) Sylvester of St. Paul, Amanda (and Gunner) Rush of Prior Lake, Shannon (and Pete) Nayquonabe of Onamia, Lisa (and Andy) Brown of St. Paul, Brielle of New Brighton, Kyla (and Brian) Turner of Yacolt, WA, and a special Foreign Exchange granddaughter Ho Man â€œSandyâ€ Liu from Hong Kong; 13 great-grandchildren; brother Randy (and Darlene) Bernardy; sister Barbara Sumerfelt; and many nieces and nephews. He was preceded in death by his parents, wife Harriet, and brothers Bernard, Ordell, Clarence, Melvin, and Leonard. Memorials are preferred to the City of Minneota in honor of Bud and Harriet Bernardy for the tree fund.
To order memorial trees or send flowers to the family in memory of Gayle "Bud" David Bernardy, please visit our flower store.