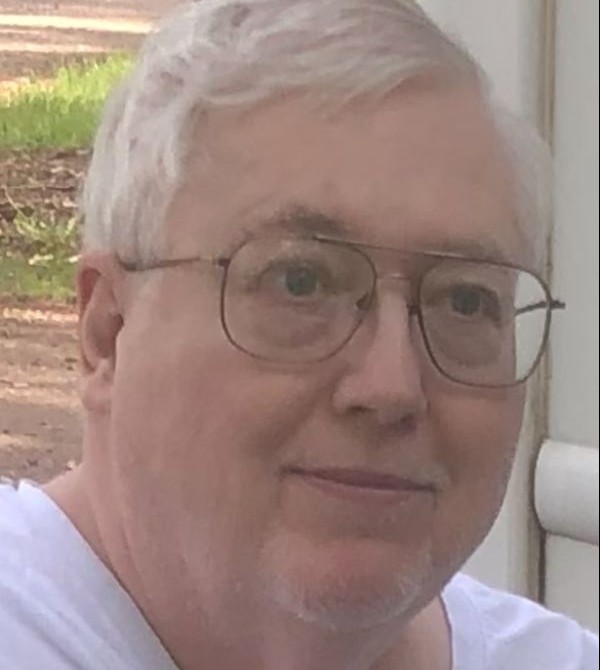 Gary Allen Christians was born on October 12, 1955 in Minneapolis, Minnesota. He was the third of five sons born to George D. Christians and Betty J. (Jacoby) Christians.

Gary spent his early childhood in Montevideo, Minnesota, and later moved to Hillsboro, North Dakota. He enlisted in the army in 1976 and served most of his three-year active duty time in Germany. After the army, he worked at the Agway elevator in Grandin, North Dakota, for 15 years, until a fall from an icy roof disabled him.

Gary enjoyed mowing lawns for a few years in Hillsboro until his health wouldn’t permit it anymore.

Gary lived up to his Christians sur-name and would tell anyone, willing to listen, about the glory of God.

Gary passed away peacefully at the Clarkfield Care Center in Clarkfield, Minnesota, on August 8, 2022. He is survived by his four brothers Eldon (Kathy), Dan, Greg (Iris), Chuck and many cousins and close friends.

A celebration of the life of Gary Christians will be held at a time and date yet to be determined.

To order memorial trees or send flowers to the family in memory of Gary Allen Christians, please visit our flower store.