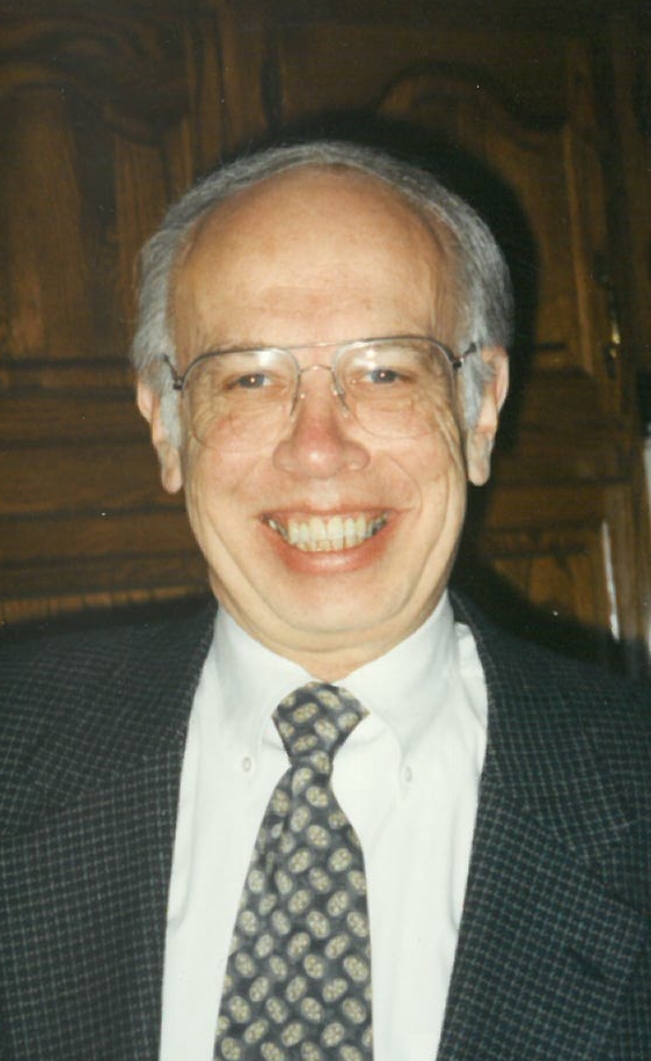 Frank Herbert Edmondson was born on February 15, 1937, the son of Earl and Vivian (Underwood) Edmondson of Indianapolis, Indiana. Frank was raised in a multi-generational Quaker family, creating a strong bond and dedication to family and caring for others. He grew up in Columbus, Ohio and later moved to Maine where he worked most of his adult life. He received a Bachelorâ€™s degree from Earlham College and later a Masterâ€™s degree from the University of Indiana. In 1995 Frank moved to Minnesota, after meeting his best friend, Allie Enga. She was the love of his life and the two enjoyed twenty-three years together. Frank was known for his gentleness and his sense of humor. He was especially talented at making people feel special. He will be deeply missed by Allie, his family and friends. Frank passed away suddenly at the age of eighty-one, at the Avera Heart Hospital in Sioux Falls, South Dakota. He is survived by the love of his life, Allie Enga; daughter Cathy Edmondson; son Eric Edmondson; sister, Suzanne (Mervin) Curren; brothers John (Cindy), David (Dandan), and George (Diane). Frank was also special to the Enga family, Scott, Laura, John and their families; Frank and Allieâ€™s grandchildren and great grandchildren; many nieces, nephews and special friends. A memorial service will take place at the Christ Lutheran Church in Cottonwood on Saturday, December 1, 2018 at 11:00 AM with a visitation taking place one hour prior at the church.
To order memorial trees or send flowers to the family in memory of Frank Edmondson, please visit our flower store.