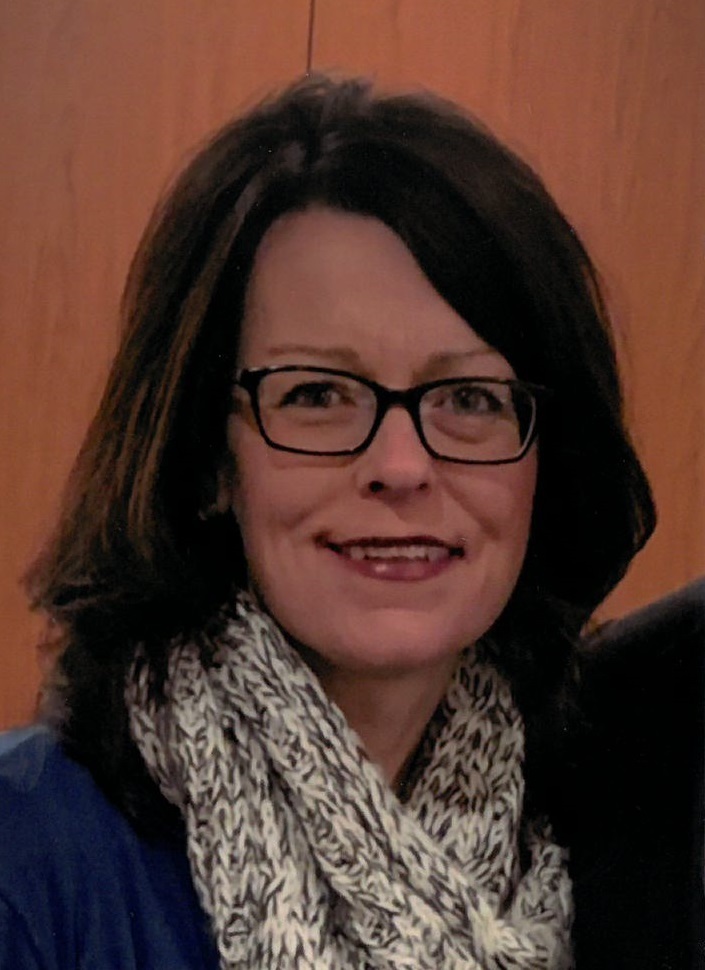 Erica Lynn (Grengs) Schmitt was born on November 9, 1972, in Marshall to Ron and Mary (Gottskalkson) Grengs. She grew up in Taunton and graduated from Minneota High School in 1991. Erica continued her education in Willmar and Mankato. After living in the Twin Cities for a time, she returned to Marshall where she worked for Lyon Financial and most recently for US Bank as a Paralegal. On May 25, 2002, she was united in marriage to Troy Schmitt at Holy Redeemer Catholic Church. Erica was a fantastic wife, mother, daughter and friend. She had an excellent sense of humor which would occasionally manifest through her straight talk. Erica greatly enjoyed time with her friends whether she was cheering (passionately) at her childrenâ€™s sporting events or cruising through town on scooters. She enjoyed reading and crafting. Erica was a kind, funny, genuine person who will be deeply missed by many. After a six and one half year battle with cancer, Erica died on Friday, July 5, 2019, surrounded by family at her home in Marshall. She is survived by her husband, Troy, of Marshall, sons Nolan, Isaac and Parker, parents Ron and Mary Grengs of Marshall, sisters Angie (and Norman) Johnson of Waseca and Erin Swanson of Mankato, in-laws Mike and Rosann Schmitt of Marshall, Cheryl (and John) Smith of Minnetonka and Melissa (and Alan) Viaene of Ft. Dodge, IA, and numerous nieces, nephews, aunts, uncles and relatives and friends. In lieu of flowers, memorials preferred to Prairie Home Hospice.
To order memorial trees or send flowers to the family in memory of Erica Lynn Grengs Schmitt, please visit our flower store.