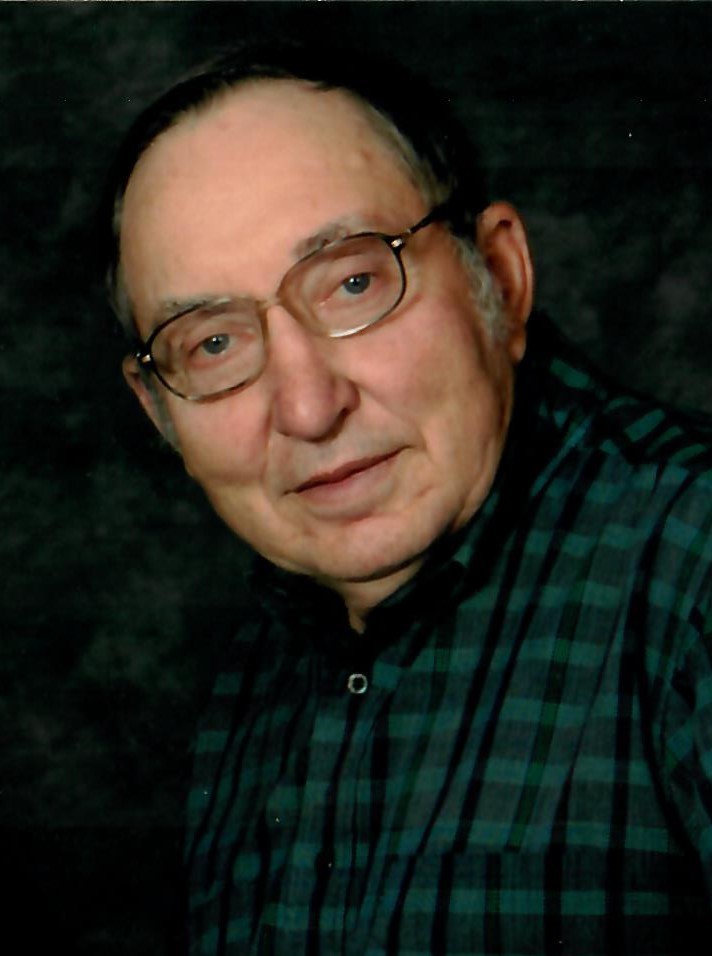 The funeral service for Dean Ruebsam, 88, of Tracy, will be held at 11:00 a.m. on Tuesday, June 8, 2021, at the Tracy Lutheran Church, with visitation one hour prior. Interment with military honors will follow the service at Sillerud Lutheran Cemetery in Balaton. Dean Wesley Ruebsam was born on September 12, 1932, in Balaton, to Elmer and Frances (Miller) Ruebsam. Dean grew up on the family farm near Balaton and graduated from Balaton High School. In 1953, he joined the United States Army and was stationed in Germany and England. On June 2, 1979, Dean was united in marriage to JoAnn Ehret at the Tracy Lutheran Church. After their marriage, the couple made their home in Tracy, with Dean commuting to work on the farm. He enjoyed every aspect of his farming operation, whether it be caring for his cattle, tending the fields, or admiring his old tractors. Dean especially enjoyed bringing his grandchildren out to the farm. He taught them to trapshoot, how to run the tractors, and took them on hay bale rides. In his younger years, Dean enjoyed dancing and playing cards with JoAnn and friends. He also enjoyed hunting. Dean died on Thursday, June 3, 2021, at Prairie View Senior Living in Tracy. He is survived by his wife JoAnn of Tracy; children LeRoy (Wanda) Biteler of Chanhassen and Nancy (Ken) LaBrie of Arlington, SD; grandchildren Justin (Tina) Biteler, Miranda (Alex) Kerbawy, Brandon (Kayla) LaBrie, and Clayton (Katie) LaBrie; great-grandchildren Jovi Biteler, Soraiya Kerbawy, ElliAnna LaBrie, and Paisley LaBrie; brother-in-law Palmer Eidem of Minneapolis; and many relatives and friends. He was preceded in death by his parents, sisters Lois Ruebsam and Arlys Eidem, and son Douglas Biteler.
To order memorial trees or send flowers to the family in memory of Dean Wesley Ruebsam, please visit our flower store.