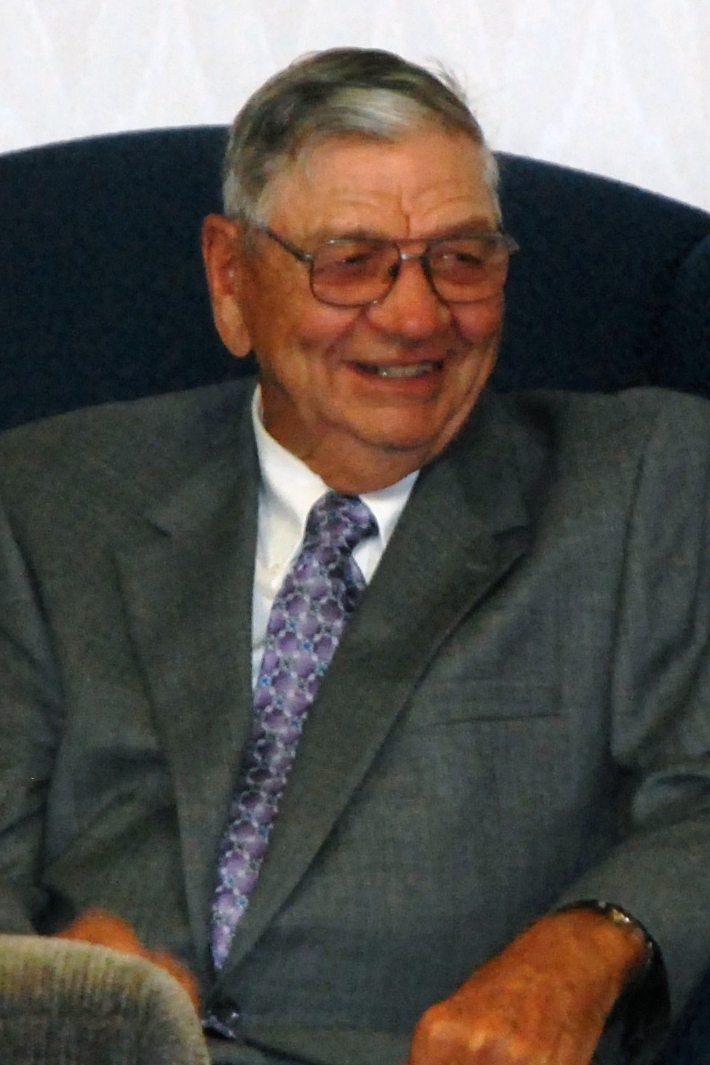 Mass of Christian Burial for Daniel Edward Van Keulen, 80, of Minneota, will be at 11:00 a.m. on Friday, May 3, 2019, at St. Edward Catholic Church in Minneota. Visitation will be Thursday from 4:00 p.m. â€“ 8:00 p.m. with a Rosary at 4:00 p.m. and a Prayer Service at 7:00 p.m. at Rehkamp Horvath Funeral Home in Minneota. Visitation will continue on Friday from 9:00 a.m. â€“ 10:30 a.m. at the funeral home. Interment will follow the service at St. Edward Catholic Cemetery. Danny left us on April 29th, 2019 doing what he loved, he was out in his field preparing to plant his 57th crop. Daniel was born to Hubert A. and Anne (Van Uden) Van Keulen on January 20th, 1939 in Marshall, MN. He grew up in the rural Ghent area in Grandview township along with his seven siblings. He was baptized and confirmed at St. Eloiâ€™s in Ghent. He attended school in Ghent, and then went into the National Guard after school. He met the love of his life, Theresia (Terry) Naber while he was at Camp Ripley and they were married on January 18, 1964 at Holy Redeemer in Marshall, MN. The couple made their home west of Ghent in Grandview Township where Danny farmed with his brother Ronnie. Danny and Terry moved to Minneota in 1974 where he continued farming and raising their family of 6 children. Danny loved spending time with his grandchildren. In addition, he had many hobbies including refurbishing old tractors, bowling, riding horses and he was a member of the Silver Spur Saddle Club. He was a member of St. Edward Catholic Church for over 45 years where he enjoyed singing in the choir. He is his survived by his wife Terry (Naber) Van Keulen, his children: Jeff (Dawn) Van Keulen, Mark (Janet) Van Keulen, Bruce (Nancy) Van Keulen all of Minneota, Kris (Brad) Snedeker of Victoria, Becca Badgett of Minneota, and Jon (Taylor) Van Keulen of San Jose, CA. He will be missed by his 13 grandchildren and 3 great-grandchildren, 2 sisters; Elaine (John) Oâ€™Neal and Marian Oâ€™Neal and 2 brothers; Ron (Carole) Van Keulen and Joe (Rosemary) Van Keulen. He will be greeted in heaven by his parents, Hubert A. and Anne Van Keulen, and four siblings; Betty Van Keulen, Patricia(Ambrose) Girard, Marjorie and Gene Van Keulen. In Lieu of flowers, please consider making a donation in Danâ€™s name to St. Edward Catholic School in Minneota
To order memorial trees or send flowers to the family in memory of Daniel Edward Van Keulen, please visit our flower store.