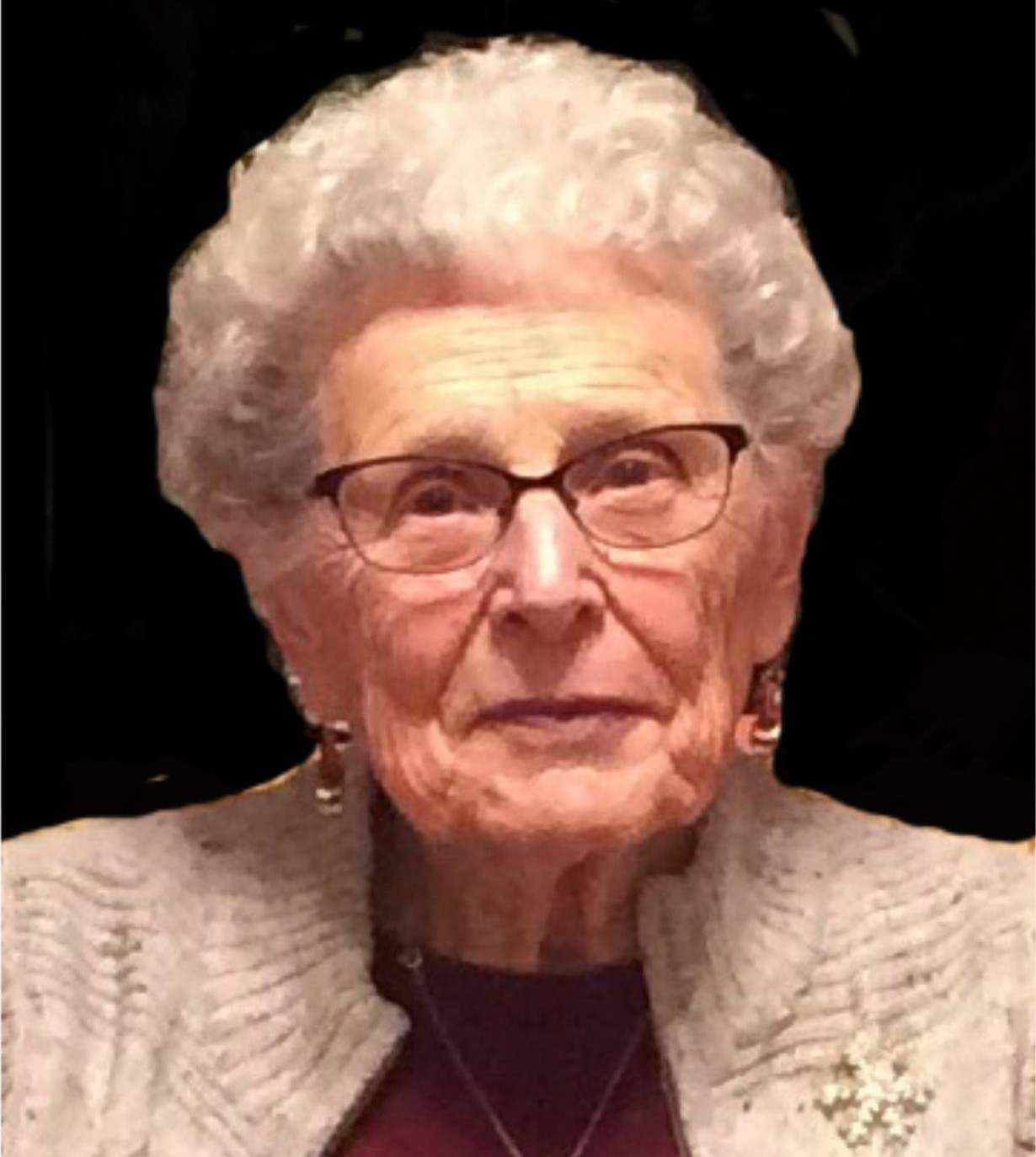 Clarice Marie (Boerboom) Versaevel was born on May 3, 1922, in Grandview Township to Cornelius and Marie (Van Den Berghe) Boerboom. She was baptized, received first communion and confirmed at St. Eloi Catholic Church in Ghent. Clarice helped her mother on the family farm and also helped her brothers and sisters with their families and household duties. On February 27, 1946, she was united in marriage to William Versaevel at St. Eloi Catholic Church in Ghent. The couple farmed and raised their family near Cottonwood and Marshall. In 1990, they moved to Marshall. Clarice was a 4-H leader, CCD religion teacher in Cottonwood and Marshall parishes. She enjoyed needlework, sewing and spending time with her family.

In lieu of flowers, memorials preferred to the Veteranâ€™s Memorial at Memorial Park in Marshall, the Avera Cancer Institute of Marshall, Avera Hospice, Prairie Home Hospice or a charity of the donorâ€™s choice.

To order memorial trees or send flowers to the family in memory of Clarice Marie Boerboom Versaevel, please visit our flower store.