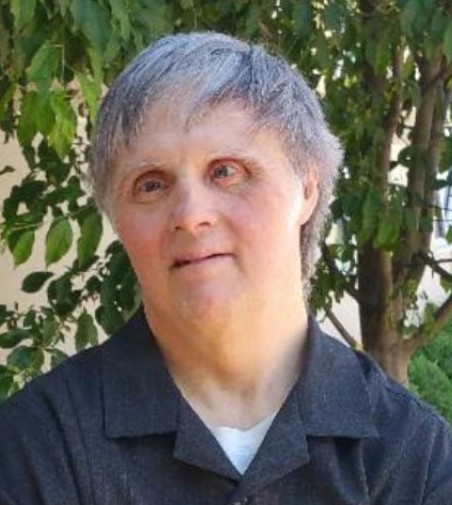 Mass of Christian Burial for Clarence Clement Doom, 63, of Mankato, formerly of Cottonwood, will be at 10:30 a.m. Friday, April 22, 2022, at St. Mary’s Catholic Church in Cottonwood. Visitation will be on Thursday, April 21, 2022, from 5 p.m. to 7 p.m. at Horvath Funeral Service in Marshall with a prayer service at 7:00 p.m. Visitation will continue one hour prior to the service at the church. Interment will follow the service at St. Mary’s Catholic Cemetery.  A recording of the service will be available later at www.horvathfuneralservice.com.

Clarence was born on December 16, 1958, in Marshall, to Edmon and Leona (Bulcke) Doom. He was the eighth of twelve children and grew up on the family farm near Cottonwood. He was baptized, received first communion, and confirmed at St. Mary’s Catholic Church. Clarence attended high school in Cottonwood and graduated as a proud member of the Class of 77. Shortly after graduation, he moved to Mankato where he spent 43 years working for MRCI. He thoroughly enjoyed working as well as the friendships, challenges, and rewards it afforded him.

Clarence’s hobbies included watching sports and participating in them through Special Olympics and LEEP. He also had a passion for traveling and took many trips to a variety of locations. He will be fondly remembered for his sense of humor and distinctive, infectious laugh. Family was very important to Clarence, and he had a particular fondness for the next generation. Clarence was cherished by the entire family. Clarence never allowed anything to hold him back, which allowed him to participate in and enjoy whatever activities he chose.

Clarence passed away on April 18, 2022, at his residence in Mankato.  He is survived by his siblings Andy (Kathy), Larry (Jackie), Pat, Irene (Larry) Loke, Tosh, Ozzie (Meredith), Margaret (Jim) Rundlett-Doom, Cathy (Rick) Gagnon, Betty (Ron) Schoephoerster, Marilyn (Brad) Rosa, Leon (Deb), many friends, relatives, and the staff at Harry Meyering. He was preceded in death by his parents and nephew, Braden Rosa.

To order memorial trees or send flowers to the family in memory of Clarence Clement Doom, please visit our flower store.