Mass of Christian Burial for Charles “Chuck” DeVetter, 86, of Tracy, will be Saturday, February 12, 2022, at 11:00 a.m. at St. Mary’s Catholic Church in Tracy. A recording and livestream of the service will be available later at www.horvathfuneralservice.com. Visitation will be Friday from 5:00 p.m. until 7:00 p.m., with a Prayer Service at 6:30 p.m. at the Horvath Remembrance Center in Tracy. Visitation will continue Saturday from 10:00 a.m. until 11:00 a.m., with a rosary at 9:45 a.m., at the church. Interment will follow at the Tracy Community Cemetery.

Understanding there will be vulnerable people attending the visitation and funeral, the family respectfully requests that all those in attendance wear a mask.

Charles “Chuck” Dale DeVetter was born January 30, 1936, in Tracy to Florian and Mabel (Hallett) DeVetter. He grew up in Tracy. As a young man, he did yardwork at St Mary’s Church, which began his love for St. Mary’s. Chuck graduated from Tracy High School, where he was a standout athlete. This is where he met, then later married the love of his life, Sharon Vershey. They were inseparable in their 63 years together. As they made their home together, Chuck worked at the Chicago & North Western Railroad for 10 years as a locomotive fireman and engineer. He later owned and operated the A&W Drive-In in Tracy, where in the winter, he also sold Christmas trees. The couple raised their five children in Tracy before moving to Omaha, Nebraska, in 1984, where they worked together many years selling residential real estate.

Chuck was a lifelong fan of Tracy athletics, and he especially enjoyed watching football and wrestling. He was very involved in the community, whether it be helping the ladies auxiliary make pies at church or helping to unload the food shelf truck. Chuck loved Tracy, and Tracy loved him.

Chuck's true pride and joy, however, were his five children, and later, the reward and blessing of 14 grandchildren and 13 great-grandchildren. Chuck was a cofounder of the DeVetter Family Reunion, a 40-plus-year tradition, which he never missed. Family meant everything to Chuck.

In 2011, Chuck and Sharon were happy to move back to their hometown and begin renovating their home. He enjoyed the reintroduction of old friends and neighbors. Chuck spent his retirement caring for his wife, Sharon, following Tracy football and wrestling, volunteering in the community, and spending time with his family. One of the many things the family admired about Chuck was his positive attitude no matter the circumstances. In 1973, Chuck bought a John Deere lawn tractor, which almost 50 years later became his distinctive primary mode of transportation in the last year of his life.

In lieu of flowers, memorials are preferred to St. Mary’s Catholic Church.

To plant memorial trees or send flowers to the family in memory of Charles "Chuck" DeVetter, please visit our flower store.

Sorry for your loss, Chuck was a great guy and good friend. Many fond memories of growing up together in Tracy, going to school together, our bow hunting and fishing trips and playing sports together at Tracy High School. Rest in peace cousin.
Gordon DeVetter
San Leandro, CA

A life well lived. This was a beautiful video, and all of the pictures were the way I remember him. Truly one of the kindest men I've known. I feel privileged to have known and worked for him. So many fun memories!

So sorry to hear of your loss. I did not live in Tracy for too long but I remember the A& W. My family lived on Morgan St.

Our deepest sympathy and prayers for all of you. We have so many years of wonderful memories of Chuck at family holidays and family events. Always enjoyed being with Chuck and visiting with him. We will miss him.

My sympathy to the DeVetter family. He is a part of many memories for me… root beers , tater tots , Christmas trees, Chuck was a great guy.

As a youngster, I grew up right next-door to the DeVetter's on Hollett Street. We had a large hedge separating our properties. I will never forget how Chuck would hurdle that hedge rather than taking the long way around. He replaced Superman as my hero. My sympathies to all. Lon Helgemo

Our condolences to the DeVetter family. Good memories of Chuck thru the years.

I worked for Chuck through high school and in the summer following my first year of college. He taught me so much about business and I will be forever thankful for those life lessons. My thoughts go out to his son Charlie, my classmate (and A&W co-worker) and the entire family. I can picture Chuck and Sharon as if it were yesterday.

Chuck was a really fine man and a good boss. I worked for him at the A&W restaurant for awhile. I remember he was always cheerful and had a positive attitude. I am sorry to hear of his passing. 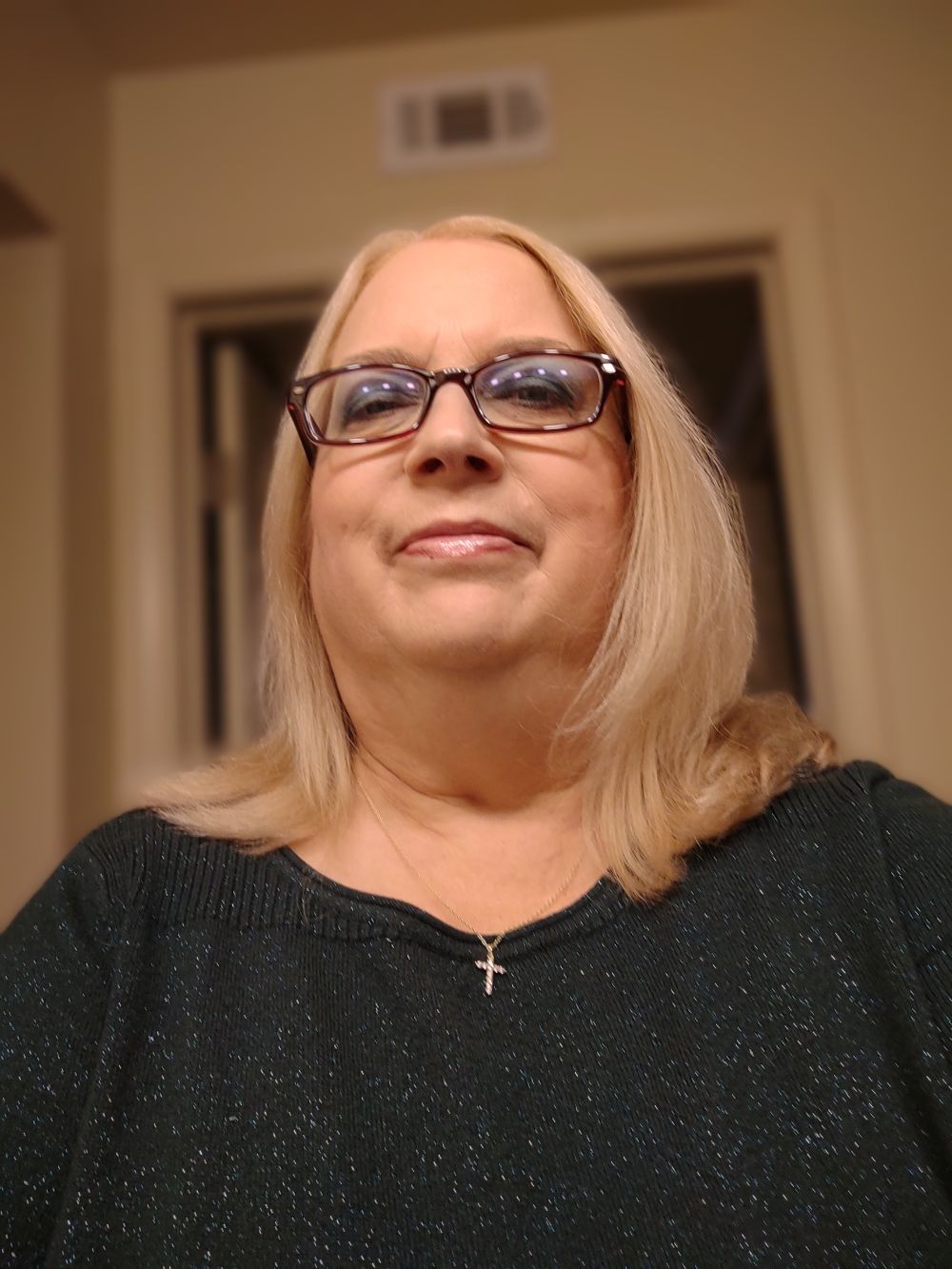 My heart and prayers go out to all the DeVetter family. I know it's hard to lose such a wonderful man, father, grandfather. So many good memories come to mind of Chuck; the time I spent working with him at the A&W; all the happy years spent there with friends during my teens. Chuck was always ready with a big smile every time I saw him. He was "cool" to all the kids who hung out there, even when it wasn't easy! I also wanted to mention that our (Mortland's) childhood home was purchased by my dad from Chuck...how wonderful it was growing up in that house! During the next few days, weeks, months...try to find comfort in your good memories of him and let them ease your pain through this difficult time. Chuck was one of a kind, and will be surely missed by so many.