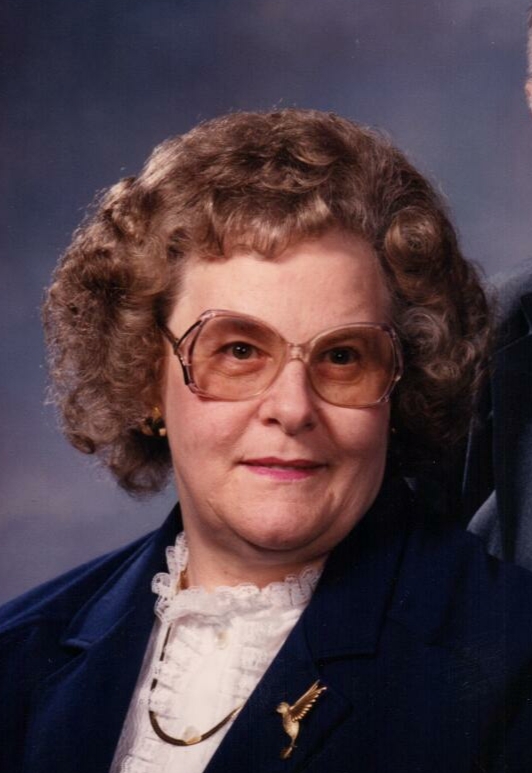 Bertha Mary Laleman was born January 17, 1926 to Remi and Leontiene (Dobbelaere) DeWulf on the family farm near Ghent, in Grandview Township, Lyon County. She was baptized and confirmed in the Catholic faith and attended country school. As a young woman she worked at the egg plant in Marshall and helped out around the farm. On January 18, 1949 Bertha married Joseph Laleman in Ghent and they made their home on a farm near Minneota, MN. She worked alongside her husband on the farm and enjoyed playing cards, visiting with family and friends and holiday entertaining of family. In 1990 they moved into Minneota and then in the fall of 2012 she became a resident of the Boulder Estates in Marshall. In March of 2013 Bertha became a resident of the Minneota Manor, where she died, Thursday, October 15, 2015 at the age of 89. Bertha is survived by her son, Vincent J. (Donna) Laleman of Minneota; three grandchildren, Eric (Billie) Laleman of Lynd, Sara (Chad) Rogge of Marshall, and Paul (Bridget) Laleman of Brookings, SD; nine great grandchildren, Alex, Tera, Alexus, Brynn, Aspen, Natalie, Aubrey, Hadley and Romin; nieces, nephews and friends. Her husband, Joseph, her parents, one great granddaughter, Chloe M. Ormberg and one sister, Louise Goossens preceded her in death. Blessed be her memory.
To order memorial trees or send flowers to the family in memory of Bertha Laleman, please visit our flower store.