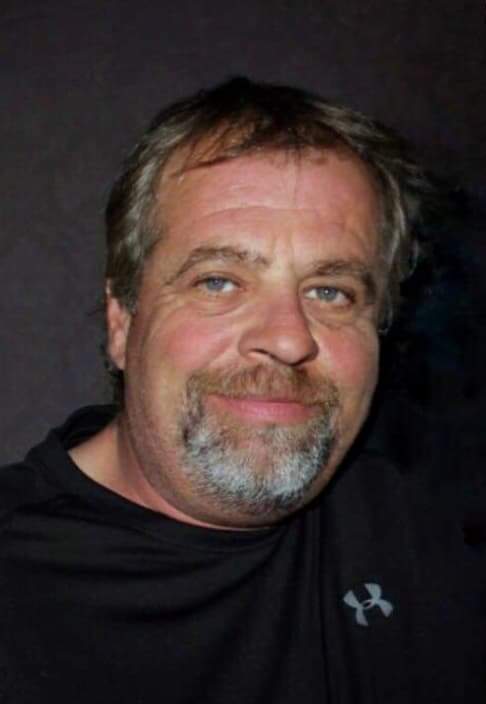 OSKALOOSA, IA â€” Services for Bennett Rogge, 57, of Oskaloosa, Iowa, formerly of Ghent, will be Saturday, February 16th, 2019 at 2:00 p.m. at Rehkamp Horvath Funeral Home in Marshall. Visitation will be one hour prior to the service at the funeral home. Bennett Joseph Rogge was born November 17th, 1961, in Marshall to Laurence and Helen (Schmidt) Rogge. He grew up on a farm south of Ghent and was Baptized and Confirmed at St. Eloi Catholic Church in Ghent. He attended school in Minneota. After high school, Bennett joined the National Guard. Bennett was later blessed with one son. Bennett worked at several jobs, including his most current at Southern Iowa Mechanical. Bennett enjoyed spending time with family and friends, NASCAR races, traveling, skydiving in his younger years and most recently belonged to a group B.A.C.A (Bikers Against Child Abuse) which he was the most proud of, and loved helping anyone in need. Bennett died Sunday, January 27th, 2019, at the Mercy Medical Center in Des Moines, Iowa, due to many health issues the past 6 months. Bennett is survived by his son Jonathon of Ottumwa, IA; brothers Edward Rogge of Marshall, Lawrence (Coleen Pedersen) Rogge of Ghent, Brian Rogge of Ghent, Adrian Rogge of Marshall; sisters Linda (Brian) Sampson of Waterloo, Iowa, Joyce (David Riley) Samples of Montevideo, Karen (Bill) Alfson of Balaton and Susan (Alonso) Ramirez of Marshall and many nieces, nephews, relatives, and friends. Bennett is preceded in death by his parents Laurence and Helen Rogge; grandparents, aunts and uncles; sister Janet at infancy and great-nephew Logan Samples at infancy. B.A.C.A. (Bikers Against Child Abuse) is planning a motorcycle run honoring Bennett in Ottumwa, Iowa to be held in the Spring. Blessed be his memory.
To order memorial trees or send flowers to the family in memory of Bennett Joseph Rogge, please visit our flower store.

B.A.C.A. (Bikers against Child Abuse) is planning a motorcycle run honoring Bennett in Ottumwa, Iowa, to be held in the Spring.