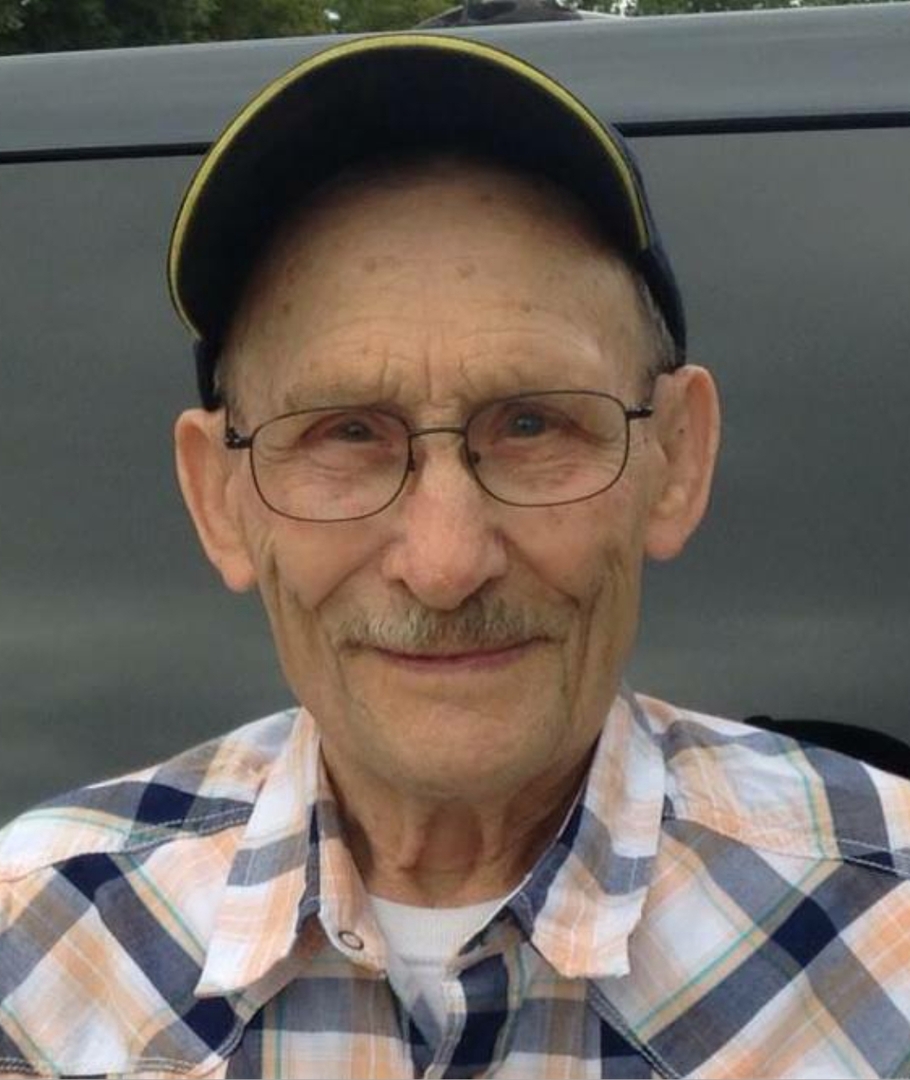 Albert Cyril Callens was born on February 17, 1922, in Yellow Medicine County to Remi and Irma (Boncquet) Callens. He grew up on the family farm and attended country school. Albert enlisted and served in the U.S. Army Air Force during World War II. On June 7, 1949, he was united in marriage to Margaret Guza at St. John Cantius Catholic Church in Wilno. Albert owned a blacksmith shop in Canby for a few years. In 1953, he and his family moved to a farm Southwest of Taunton. Albert was passionate about religion and politics. He was a longtime member of St. Edward Catholic Church in Minneota, of the Limestone Township Board, and a member and Past-President of the American Legion Post 199 of Minneota. He was a talented inventor. He had obtained a couple of patents for his work. Albert also won first place at the Minnesota Inventors Congress for his drill press. For the last five years, Albert and Margaret have been living at Boulder Estates in Marshall. Albert died on Sunday, August 6, 2017, at the Avera Marshall Regional Medical Center in Marshall. He is survived by his wife, Margaret, of Marshall, children George (and Tu) Callens of Mankato, Virginia Gregg of Fargo, ND, Frank Callens of Clarkfield, Remi (and Anne) Callens of Vineland, NJ, Richard (and Pat) Callens of Prairie Rose, ND, Rita (and Tim) Hagstrom of Fargo, ND, Mary (and Kerry) Thompson of Cottonwood, Vicki (and Dave) Spofford of Fargo, ND, Monica (and Rick) Lynghaug of White Bear, MN, 36 grandchildren, 18 great-grandchildren, nieces, nephews, relatives and friends. He was preceded in death by his parents, infant children Phillip and Anastacie, two brothers and two sisters.
To order memorial trees or send flowers to the family in memory of Albert Cyril Callens, please visit our flower store.